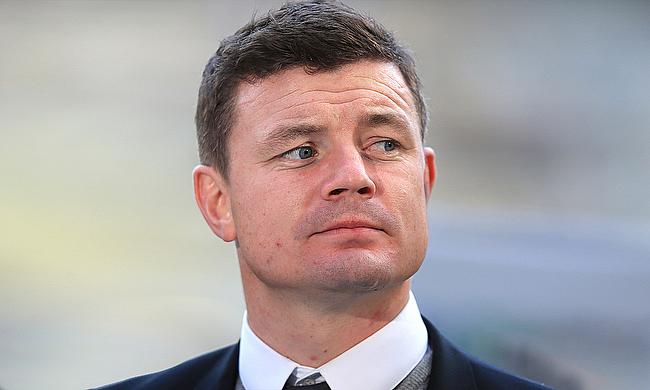 The Six Nations is the premier Rugby Union event of the calendar year, but the 2020 tournament has yet to be completed.

Organisers of the Six Nations are considering staging the competition in autumn after the recent crisis curtailed the usual spring event, but that is yet to be decided. There is talk that the competition could move towards a ‘home and away’ format for the first time ever, combining with the 2021 matches. That leaves fans in limbo as they await an outcome of the current tournament, which saw England retain the Triple Crown and emerge as favourites for a first win since 2017.

Whilst they do, many are revisiting some of the finest matches and moments of past competitions. The tournament never fails to throw up a good story, fairy-tale ending or victory snatched from the jaws of defeat, all of which combine to make it such an eagerly anticipated part of the calendar. To keep you amused whilst we await the resumption of proper rugby, we run down five of the truly great Six Nations moments for you to enjoy.

In any sport, the arrival of a true great on the scene is usually an exciting moment. Whether it is a footballer bagging a great goal, a racing driver rampaging through the field in an unknown car, or an unseeded tennis player eliminating a top seed, sports fans just know when a superstar makes their entrance.

Rugby fans felt that when a young Brian O’Driscoll bagged a sensational hat-trick on his debut in 2000, giving the Irish their first victory over France since 1972.

Sensational Scotland had been in full control of this 2010 epic, probably one of the greatest matches in recent memory. Wales looked out of it, but rallied late on and to level things up. In the final five minutes, Leigh Halfpenny scored a try and Stephen Jones scored a penalty to bring the score to 24-24.

As the game moved past the 80 minutes, Wales kicked long and eventually, Shane Williams bundled the ball over for an epic finale to a wonderful game; a spine-tingling moment for any fans of Welsh rugby to revisit time and again.

Wales had not won the Five Nations since 1994, nor a Six Nations, and opened the 2005 competition with a tie against England, Grand Slam winners two years previous. Also in 2003, England had become World Champions, cementing their place as the expected winners of this tie. A post on the best international sports teams by Bwin details that England are the most successful European side when it comes to the World Cup, with one win and three losing final appearances, but that counted for little in the passionate venue in Cardiff.

Gavin Henson’s late penalty won the game for the rugby-mad Welsh capital. He managed to get it between the sticks to send the capacity Millennium Stadium crowd into a rapture, setting Wales up for the eventual Grand Slam.

England and France are the two strongest World Cup teams as we have already revealed, but they have remained firm adversaries throughout history; England have six titles in the Six Nations and France five. Even in this year’s tournament, the BBC reveals that only France could have stopped England winning a seventh title.

That made Jason Robinson’s try even more special. It did not win the game in 2002; France wound up winning 20-15 and taking the Grand Slam, but there was something exquisite about the way Robinson evaded three players to get over the line, perfectly encapsulating the beauty of the game, despite the pain of the result.

Not every great moment is about the actual rugby being played. The togetherness of the rugby community is famous, with fans often sitting side by side and enjoying the game without issue. Ireland hosted England at Croke Park in 2007 with many supporters promising a cauldron of hate in the home of Gaelic sport.

Instead, the anthems were impeccably observed, by both sets of supporters, stoking the atmosphere in the right way. England and France had two wins each prior to the game, Ireland already suffering defeat at the hands of the French a fortnight before. However, after the stirring anthems, they thrashed England 43–13, eventually finishing second to a rampant French side.