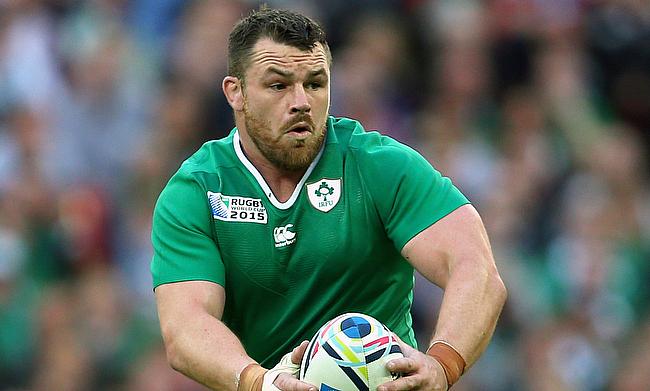 Ireland head coach Andy Farrell has made three changes to the starting line-up for the fourth round of Six Nations game against Scotland to be played at Murrayfield on Sunday.

Cian Healy will start at loosehead with Dave Kilcoyne dropping to the bench while Rob Herring is the preferred hooker taking the place of Ronan Kelleher. The duo will join Tadhg Furlong at front row with Iain Henderson and James Ryan retained at second row from the 48-10 victory over Italy in the previous match.

Jamison Gibson-Park retains his place at scrum half with Conor Murray returning from injury to join the replacements. Gibson-Park will form half-back partnership with skipper Jonathan Sexton while CJ Stander will win his 50th Test cap for Ireland this weekend.

Ireland are positioned third in the Six Nations table with a solitary win from three games.