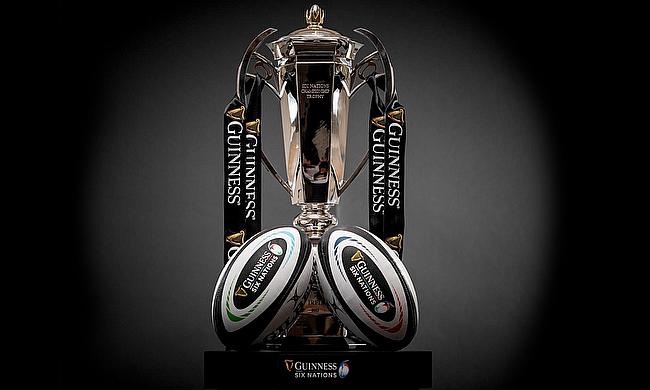 There have been growing calls to restructure the Six Nations competition in order to increase the quality of the tournament and to boost its popularity.

A major issue that is often brought up is that Italy continue to struggle and provide a challenge for the other nations. Italy have only won 12 matches since their introduction to the competition back in 2000 which has led to continuous debates about what needs to change to make for a better tournament.

Replacing Italy with Another Nation

Italy are yet again due to end up with the Wooden Spoon award for the 2020 Six Nations. They have one game remaining against England, who are massive favourites and are expected to win overall based on the price of 1/3 in the latest six nations odds, as of the 30th October. Italy being heavily beaten consistently has led to calls for them to be replaced as they add little competitive edge to the tournament. Which nation could potentially replace Italy and would this lead to a higher quality competition?

The most talked about country to replace Italy in the Six Nations is Georgia. Rugby Union has become one of Georgia’s most popular sports, and their national team has continued to improve since they became a member of World Rugby in 1992. According to the latest world rankings, Georgia are rated the 12th best team in the world, above Italy who are ranked 14th. This also makes Georgia the 6th highest ranked team in Europe, which makes a strong case for them having the ability to make the Six Nations a stronger competition if they were to be included. The Azzuri have not won a Six Nations match since 2015, and the suggestion to replace them with a team ranked higher is gaining more support.

A suggestion that could allow for a nation such as Georgia to enter the competition is introducing promotion and relegation to the tournament. The current European second-tier competition is the Rugby Europe International Championships (REIC), and the top league is currently made up of Georgia, Portugal, Spain, Russia, Belgium and Romania. One idea to increase the strength of the Six Nations is to promote the team that finishes top of the REIC and relegate the team that finishes bottom of the Six Nations. This would certainly make for a more entertaining climax to the competition, however, there are concerns it would be breaking with tradition too much.

Alternatively, it has been suggested that the team finishing bottom of the Six Nations and the team finishing top of the REIC could have a playoff game to decide who gets the final space in the Six Nations for the following year. This idea has been successfully implemented in football competitions, with the Bundesliga being a major league that does this. A promotion/ relegation playoff match in the Six Nations would be sure to boost viewing figures and make for a more exciting finale but the idea has again faced criticism due to how much it would defeat the traditional spirit of the competition.

Nothing looks set to change in an instant, but with every tournament that passes where Italy are nothing more than participants, the calls to replace them or restructure the competition are getting louder.