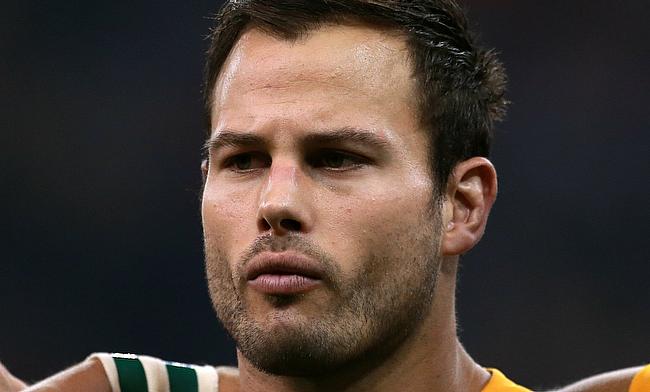 Francois Hougaard and Ollie Lawrence scored two tries apiece as Worcester Warriors defeated London Irish 25-40 in the 20th round of the Gallagher Premiership at Twickenham Stoop.

This is only second win for Worcester this year as they are at ninth place in the table while London Irish are at 10th place.

London Irish had an early set back with Matt Williams leaving the field in the second minute but they overcame the setback with Ben Loader breaching through the Worcester defence with a third minute try.

The response from the visitors came in the 25th minute when Hougaard went past Albert Tuisue for their opening try and Duncan Weir kicked the conversion making the scoreline 5-7.

Just as the Exiles returned to full-strength, they were once again down to 14-men with this time Terrence Hepetema yellow-carded in the 48th minute. However, before the incident, Worcester already seized the lead with Hougaard's second in the 42nd minute following a touchdown from Melani Nanai Vai.

Ollie Lawrence crossed the whitewash in the 58th minute increasing Warriors' lead to 20 points following which Albert Tuisue and Lawrence traded tries making the scoreline to 15-35 with 10 minutes left in the game.

"I thought the first half we dominated, but we didn't convert. We had a lot of opportunities to score points, which we didn't take," said Worcester Warriors director of rugby Alan Solomons.

"We spoke at half-time about being patient, about being persistent and eventually the dam wall would break, which it did in the second half and we came away with the bonus-point win.

"We took our opportunities in the second half and I thought Ollie did really well for his two tries."