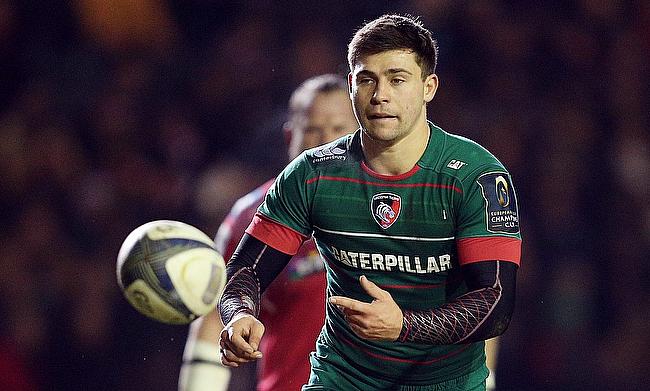 12 positive cases in latest round of Premiership testing

Leicester Tigers managed to hold off a second half fightback from Northampton Saints as they completed a 28-24 win in the latest round of the Gallagher Premiership at Welford Road.

This is Leicester's sixth win from 20 games as they are at 11th place in the Gallagher Premiership table while Northampton Saints have slipped to seventh place.

Dan Biggar started the proceedings with a fourth minute penalty goal for Northampton but Leicester dominated the next 20 minutes with Ben Youngs on his 250th appearance capitalising on a drop from George Furbank raced over the line for the opening try.

Zack Henry kicked the conversion and followed it with three more penalty goals as Leicester took a 16-3 lead in the opening 24 minutes. However, their momentum was hampered when they had double yellow-card in successive minutes.

Harry Wells joined Tomas Lavanini in the sin-bin for downing a maul and to make things worse for the home side, Northampton were awarded a penalty try making it 16-10. Fullback Freddie Steward extended Leicester's lead to nine points with a penalty kick at the stroke of half-time.

Zack Henry got Leicester off the block early in the second half with a three-pointer making the scoreline 22-10 but in the 56th minute Hanro Liebenberg became the third player to be sin-binned for the home side.

Saints capitalised on the numerical advantage when Paul Hill burst through the gap for the visitors' second try in the 64th minute and Dan Biggar improved it making the scoreline 22-17.

However, yellow-card to David Ribbans pushed the Saints on the back foot as Henry kicked a drop goal and a penalty goal to extend Leicester's lead to 11 points which proved just enough despite Henry Taylor's try in the closing stage.