Highlanders too strong for Chiefs 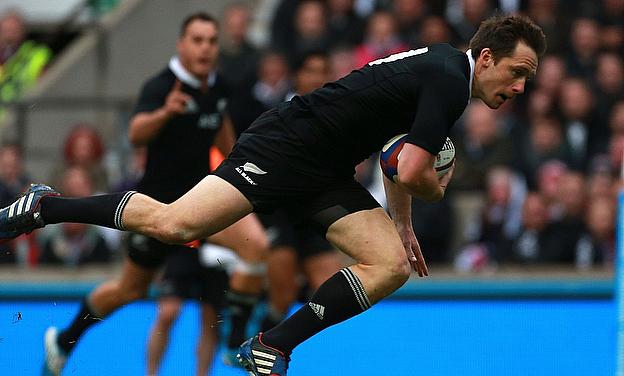 The Chiefs' hopes of winning a third successive Super Rugby title suffered another hammer blow on Friday as they lost 29-25 to the Highlanders in Dunedin.

The Chiefs' outscored their hosts three tries to two but could not find the winning score during a late onslaught as the Highlanders moved a step closer to their first play-off spot in 12 years following an enthralling encounter.

The result means the Highlanders now lead the New Zealand conference and are third in the overall standings, while the Chiefs are down in eighth place and quickly running out of time after suffering a third-successive loss, although the losing bonus point from this match could yet prove crucial.

Convincing defeats to the Hurricanes and Waratahs in their last two matches badly hit the Chiefs' chances of making the play-offs and they would have been hoping the international break would help spark some sort of revival.

And that looked on the cards as they held a 13-10 half-time lead at the Forsyth Barr Stadium thanks to winger Dwayne Sweeney's converted try and a brace of penalties from Aaron Cruden and Gareth Anscombe.

However, the Highlanders, whose first-half points came from wing Patrick Osborne's try and five points from the boot of Lima Sopoaga, enjoyed a flying start to the second period to take control of the game.

Sopoaga slotted over two more penalties and also converted All Blacks full-back Ben Smith's try as the hosts added 13 points in as many minutes after the restart to take a 23-13 lead .

Sopoaga increased that advantage to 13 points with his fourth penalty of the match and that gap ultimately proved too much for two-time reigning champions the Chiefs to bridge, despite a late charge.

The visitors gave themselves a chance as Tim Nanai-Williams and Josh Hohneck crossed for late tries but, with Hayden Parker - on for Sopoaga - adding another penalty for the Highlanders in between those two scores, the home side were just able to hold on for the victory.