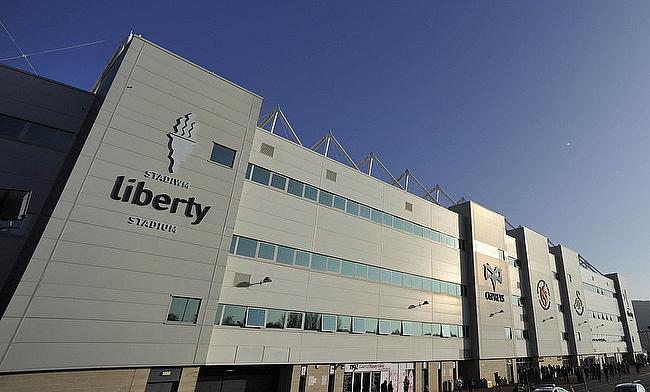 Lock Jack Regan will make a return to Pro14 after signed by Ospreys on a three-year deal.

Born in Ireland, Regan was part of Leinster under-age set up and captained their under-18 side and represented Ireland Under 20 in the U20s Six Nations and Junior World Cup in 2017.

The 24-year-old made his senior club debut with Ulster in 2019 before switching to New Zealand where he made his debut for provincial side Otago in 2020 with his Super Rugby appearance for Highlanders coming in 2021.

He will now leave the Super Rugby Aotearoa club and will head to Liberty Stadium.

“This is a great opportunity for me with the Ospreys and a team with such a proud history," he told the club's official website.

“There was interest from other clubs but the squad there is building impressive performances and wins, and you just feel is heading for success.

“I just want to be a part of that and play my role and add some value to the squad. I cannot wait to get to Swansea and to get going.

“This a real chance to play at the top level and learn from the quality locks, like Alun Wyn Jones, Adam Beard and Bradley Davies, at the Ospreys."

Australia head coach Toby Booth is delighted with the signing of Regan.

“One of the great things about Jack is his back story, he has battled through adversity to get to this stage in his career.

"His determination and resilience are massive attributes for us to utilize going forward.”

Ospreys are positioned fourth in the Rainbow Cup with a defeat and a win apiece in two games and will face Dragons in the third round at Rodney Parade on Sunday.