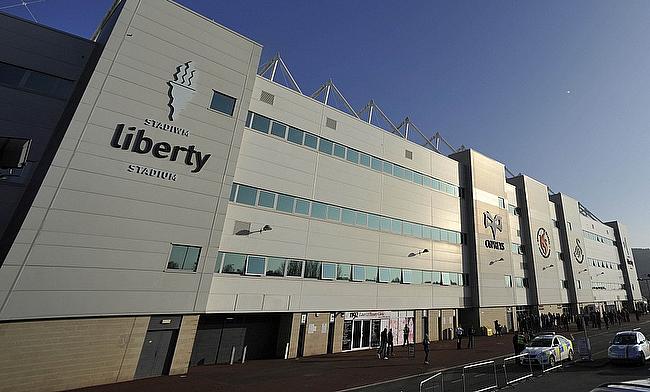 Gleave joined Gloucester in 2018 and has made 20 appearances for the club including four games this season. The 25-year-old will head to the Welsh regional club for the remainder of the 2020/21 season before rejoining Gloucester in June.

His signing for Ospreys comes after the club had lost hookers Dewi Lake and Scott Otten for the upcoming Rainbow Cup due to ankle and neck injuries respectively.

Ospreys finished third in Conference A table of Pro14 with eight wins from 16 games while their European Challenge Cup campaign ended with a 28-24 defeat to Newcastle Falcons in the round-of-16 clash.