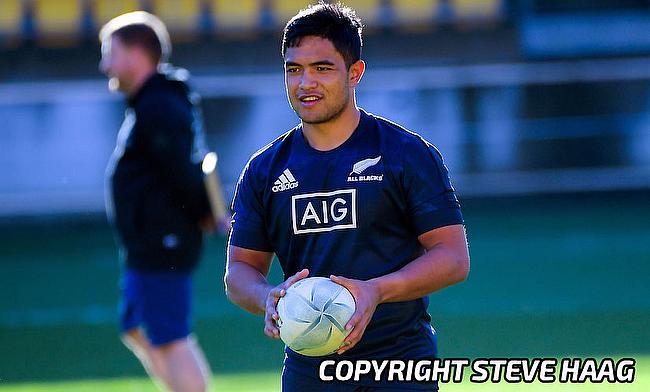 Highlanders have included debutants Sam Gilbert and Vilimoni Koroi in their matchday squad for the Super Rugby Aotearoa clash against Chiefs to be played in Dunedin on Saturday.

Cantebury wing Gilbert is among the surprise inclusion as he is named at right wing. Koroi has been preparing for Tokyo Olympics with the All Blacks Sevens team but with the tournament postponed, he has joined Highlanders and will start on the bench.

"He's been a standout over these past three weeks and forced his way in to the squad through our intensity sessions," coach Aaron Mauger said of Gilbert.

"He really nailed our internal game, and he deserves that spot."