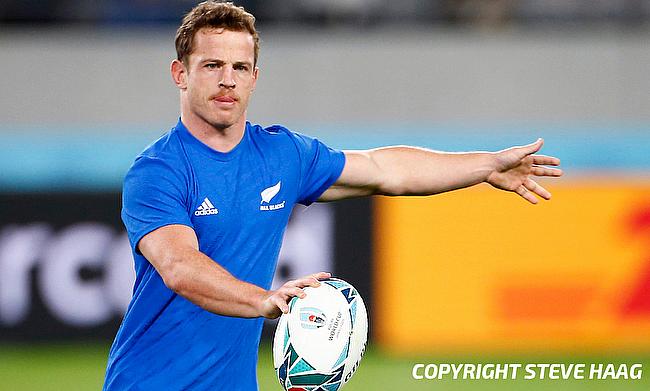 Chiefs head coach Warren Gatland has named New Zealand international Brad Weber as the captain for the Super Rugby Aotearoa opener against Highlanders to be played on Saturday in Dunedin.

The decision follows after regular skipper Sam Cane is ruled out of the encounter following a stiff back.

This will also be the first professional rugby game to happen following the suspension of sport due to the pandemic coronavirus and is expected to have full crowd in the stadium after the government lowered the restrictions earlier in the week.

"It will be a competitive hit out on Saturday, and one the fans, players and coaches alike are all looking forward to," said Gatland.

"It has been a long time between drinks, and everyone is excited for a great game.

"The squad have been training hard over the past four weeks and are eager to get stuck into their work."

Weber will start at scrum-half with Kaleb Trask at fly-half while Anton Lienert-Brown and Quinn Tupaea forming the centre partnership. Sean Wainui takes position at left wing and Shaun Stevenson at right and Damian McKenzie at fullback.