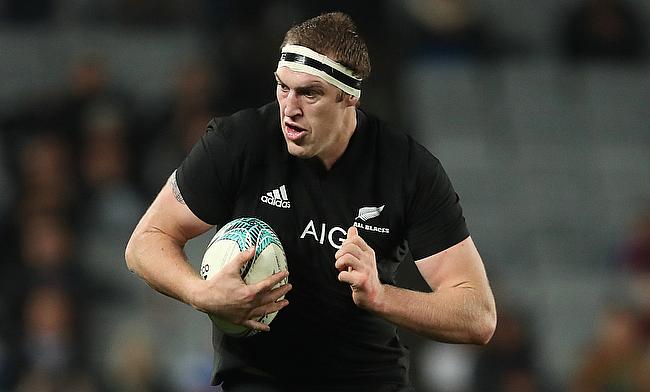 New Zealand international lock Brodie Retallick has turned down an offer from Chiefs to feature in the upcoming Super Rugby Aotearoa competition.

The 28-year-old, who signed a contract extension with New Zealand Rugby until 2023 had an agreement to feature in Japanese Top League in 2020 and 2021 for Kobelco Steelers before returning back to Super Rugby.

However, with the competition cancelled following the pandemic coronavirus, Chiefs which Retallick was a part of between 2012 and 2019 approached him to be part of the revamped domestic tournament in New Zealand but the 6ft 8in lock opted to focus on recovery.

“The Chiefs did approach me, but one of the reasons I wanted to stay [playing] in Japan and do these couple of seasons was just to have a break – a bit of time with the family with a long offseason, and give the body a bit of a break,” he told The Country.

“Warren Gatland chucked it out there that I wasn’t going to play Super Rugby and that I was spending some time on my Hawke’s Bay farm, but I can clarify that – I own a property in Hawke’s Bay, where we are at the moment, but it’s only about 1500 square metres, so it’s no farm, that’s for sure.

“I’m sure the footy is going to be good viewing with Super Rugby Aotearoa, it’s going to be tough, but living in the Hawke’s Bay at the moment I decided not to chuck the boots on for the Chiefs this season and just enjoy a bit of a longer break that we’ve got now.”

Retallick has played 81 Tests for New Zealand between 2012 and 2019 and was part of the 2015 victorious World Cup campaign.