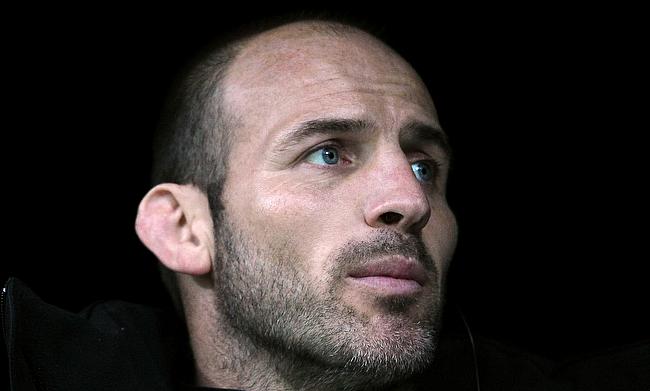 Harlequins have confirmed the signing of former South Africa Under 20 international Tyrone Green from Emirates Lions ahead of the 2020/21 season.

Green, who had represented South Africa Schools and Under 20 in the past made his professional rugby debut with Golden Lions in 2018 with his Super Rugby debut coming a year later.

The 22-year-old will now make his debut in the Premiership after signed by the Quins for an 'undisclosed length'.

“I think it’s very exciting, I’ve always wanted to make a move to England since I was young, and Harlequins is one club that’s appealed to me for quite a while now," he told Harlequins TV.

“I spoke to Gussy and just what he said, the way you handle things at Harlequins, the interest he takes in the players, I think that was a big attracting factor for myself.

"And also, the rugby that Harlequins has been playing is very entertaining; that was a big deciding factor for me in the decision process.”

Green also said he is excited to play alongside the likes of Marcus Smith at the Quins and is confident that the stint will make him a better player.

“I think with Marcus Smith at fly-half, I’ve played against him at junior level at the U20s World Cup, he’s a great fly-half, he gets the backline going.

But also, it’s a very good league to get the attacking game going, and I think it’s just the type of rugby Harlequins play, especially in the backline, it feels like they can have a go; they try to beat them, offload.

"I think the flow and the vision that Harlequins play with, it’s very entertaining, it fits quite well into the style that I like to play.”