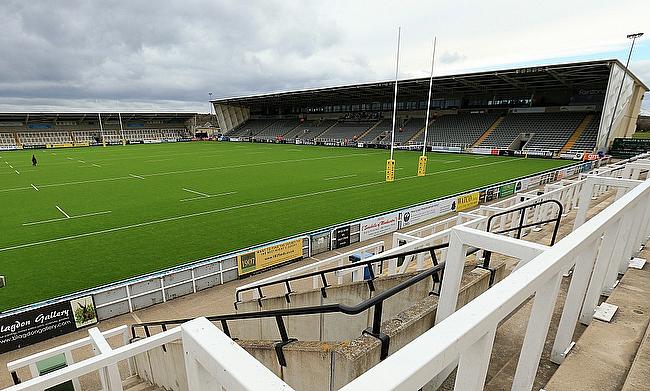 Dave Lewis was part of Harlequins since 2017
©PA

Lewis was a product of Exeter Academy before making debut for them in 2006 following which he moved to Gloucester Rugby in 2007. The start of the 2013/14 season saw Lewis making a comeback to Exeter and enjoyed a Premiership title and an Anglo-Welsh Cup triumph before moving to Harlequins in 2017.

The 30-year-old has played 124 Premiership games across the three clubs and will now take up a Financial Advisor role with London-based firm Castell Wealth Management.

"I am grateful to all the coaches, conditioners, physios and Club staff who have helped me play the sport I love for so long.

"I would also like to thank my family, especially my partner Rach and daughter Olivia and my parents for their continued and unwavering support in helping me live my dream of being a professional rugby player.

“Though ultimately I’m sad to leave the game, I’m really looking forward to starting my new role. It’s something I’ve been working towards for a while and I’m excited for what the future holds.”

“Dave is an incredible professional who always gives his best. He is a keen thinker of the game and has added significant value on and off the pitch. I know that whatever he chooses to do in life he will be a success as he works hard, is humble and is an all-round great guy," said Harlequins head of rugby Paul Gustard.

“I’d like to thank Dave for his service on behalf of the Club over the past two seasons and wish him and his family all the best for the next chapter in their story.”