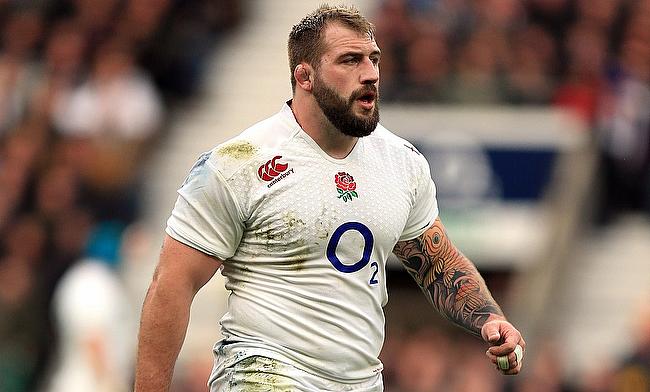 Harlequins have confirmed that England prop Joe Marler has signed a contract extension with the Gallagher Premiership club.

A product of Harlequins Academy, the 29-year-old made his senior debut for the club in 2010 and has racked up over 200 appearances for them since then.

The 29-year-old captained the Quins during the 2014/15 season when Chris Robshaw was out for England duty and was also part of the squad that went on to win the Premiership for the first time in the 2011/12 season.

“I am a Harlequin, and I love the Club. Growing up with Harlequins as my boyhood team, I remember getting thrown out of The Stoop as a fan when I was 12 because I had tried to run on the pitch," he told in a statement released by the club.

"Now I get the chance to continue my journey with great friends, teammates, coaches, and fans, without getting thrown out... yet!"

His debut for England came in 2012 after captaining Under 18 side and being part of the Under 20 side. He had represented England in 71 Tests.

In September 2018, he announced his decision to retire from international rugby but later reversed his decision to be part of England's 2019 World Cup campaign where they reached the final before losing to the eventual champions South Africa.

“I’m immensely proud to have played for Quins over 200 times so far, I even managed to convince one of the previous bosses [Conor O’Shea] to make me captain once," he added.

"Even more so during this pandemic affecting every single one of us, I cannot wait for my next opportunity to pull on the jersey, run out at The Stoop and welcome back the Quins family.”

Following a 10-week ban that was handed to Marler during the Six Nations game against Wales in March for grabbing Alun Wyn Jones' genitals, the 6ft prop said he was considering to retire from the sport but the game's suspension due to the pandemic coronavirus meant he could resume playing whenever competitive matches begin in the country.