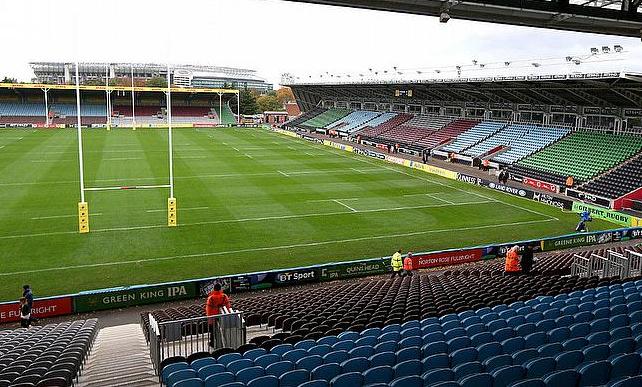 Harlequins have named the head coach of Ealing Trailfinders Alex Codling as their new forwards coach.

Codling helped the Championship club lift the British and Irish Cup last season whilst also guiding Ealing to second place in the league. The 44-year-old will now replace the recently departed Graham Rowntree at the Stoop.

Head of rugby Paul Gustard told Quins' website: "I have known Alex for almost 20 years both as a player and a coach.

"He is very detailed around the line-out and clearly has a strong passion in this area. I'm delighted to have him."

Ealing's director of rugby Ben Ward commented: "I'm disappointed to lose Alex at this stage of pre-season. Once the offer came in and Alex informed me of his desire to move on things moved very quickly. I'm sure he will be a success at the Stoop."

Codling has also coached Rotherham Titans, Rosslyn Park and Barking before joining the Trailfinders in 2006.