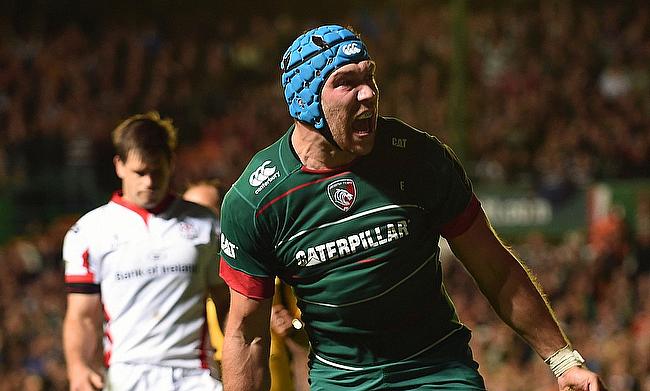 Worcester Warriors have announced that Kitchener brothers Graham and Andrew have signed one-year contract extension with the Gallagher Premiership club.

Graham started his professional rugby career with Worcester in 2008 and made a switch to Leicester Tigers in 2011 before heading back to Sixways in 2019. He has racked up 100 appearances for the club that came during the final game of the last season.

“’I’m really pleased to have signed for another year. I didn’ t play a great deal at the start of the season but since the turn of the year I have played a bit more and I am excited to be staying,” Graham said.

“Winning the cup was up there as one of the highlights of my career and you could see how much it meant to everyone.

“To win it with my brother was very special and I’m sure that it’s something that we will look back on very fondly in years to come.”

Andrew like Graham, has been a product of the Three Pears Warriors Academy has been with the Warriors since 2016 and has made 79 appearances for the club since then.

“There’s always a bit of uncertainty when you are out of contract but, I am delighted to be staying and I’m looking forward to next season,” he said.

“Winning the Premiership Cup was massive for everyone but more so for boys like myself who have come through the Academy.

“I was part of the squad that won the Championship in 2015 but I didn’t actually play in the competition that year so to be on the pitch in the Premiership Cup final when the final whistle went was very special.

“It’s good that Graham is staying too. It keeps us together and I have got used to him being around the place.

“He’s been playing really well in the second half of this season and, with his experience, he’s someone that I can learn a lot from.”