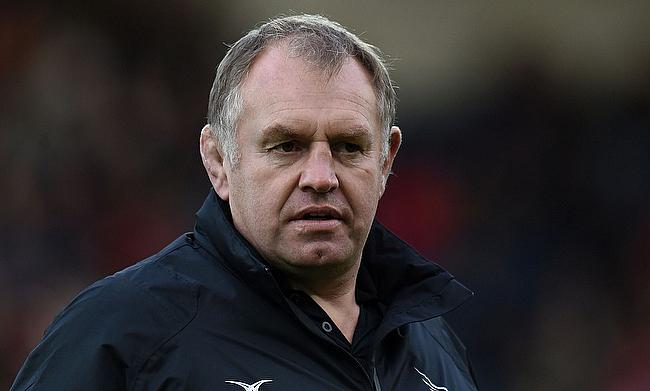 Newcastle Falcons progressed to the quarter-finals of the European Challenge Cup as they edged out Ospreys 28-24 at Liberty Stadium on Saturday.

Ospreys opened their account in the 8th minute as Alun Wyn Jones and Justin Tipuric set up Kieran Williams over the line and Luke Price got the conversion right. The hosts doubled their tally in the 13th minute when fullback Dan Evans dotted down after good work from Keelan Giles and Owen Watkin. Price once again kicked the extras as Ospreys raced to a 14-0 lead.

Ospreys' momentum was hampered when Tipuric was sin-binned in the 33rd minute for a no-arms tackle on Ludovic Cayre and Newcastle capitalised on a numerical advantage with a try from Trevor Davison. Indiscipline costed the Welsh side dearly with this time Adam Beard yellow carded for collapsing a maul that also resulted in a penalty try for the visitors as the teams were levelled 14-14 at the end of the opening half.

The Falcons extended their momentum into the second half with a combination of Callum Chick and George Wacokecoke pressing the attack allowing Sean Robinson to dot down and Connon improved to extend the lead to 14-21.

Tipuric almost came close to a try after a break from Morgan Morris but was denied due to a forward pass from Price. The Ospreys fly-half with a 57th minute penalty kick reduced the arrears to four points but Phillip Van Der Walt's touchdown in the 67th minute took the visitors' lead to 17-28 heading into the final 10 minutes.

As Tom Botha crossed the whitewash, the game was heading for a tense finish as the Falcons lost Mark Wilson to sin-bin. Despite down by a player in the last nine minutes, the Falcons held on their defence to complete a thrilling four-point victory.