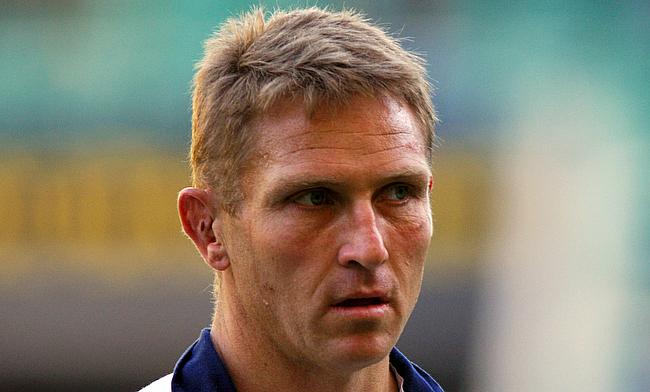 Ackermann, who has played for the Springboks in 13 Tests started his coaching career with Lions in 2013 and headed to Kingsholm ahead of the 2017/18 season. He was instrumental in helping Lions reach the finals of Super Rugby in successive season of 2016 and 2017.

In his debut season as coach with Gloucester, Ackermann guided the club to the final of the European Challenge Cup and also a qualification to the Champions Cup in the following season.

“Being Head Coach of Gloucester Rugby has been a tremendous privilege for me, and I have loved every minute of it," he told the official website of the club.

"Working with such a fantastic group of players and coaches has been a great experience. I would especially like to thank Martin [St Quinton] for the faith that he has shown in me. His support and friendship have meant a lot to me.

"Gloucester Rugby fans are a truly unique group, and I will always cherish the memories I have of being at Kingsholm. I wish the Club nothing but the best.”

“While I’m sorry to see Johan leave Gloucester Rugby, I fully understand his reasons for doing so.

"Johan approached Martin and me to say that he had received a number of coaching opportunities which, for personal reasons, he would like to consider and we agreed to his request".