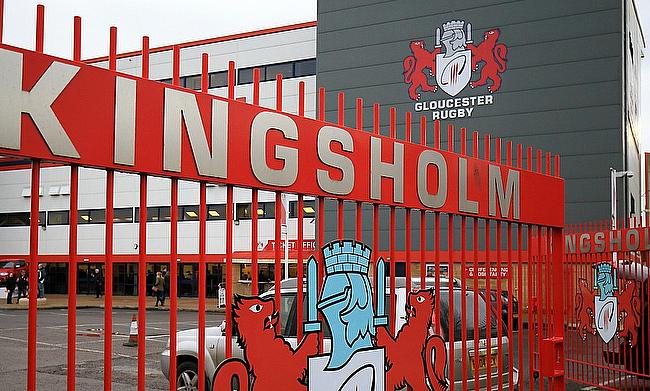 Gloucester Rugby chief executive Lance Bradley does not expect the Premiership to resume this season following the pandemic coronavirus.

The spread of COVID-19 has caused over 13,000 death worldwide, the Rugby Football Union has already cancelled all the domestic competitions except the Premiership which is also likely to follow the suit.

Gloucester along with Saracens, Wasps and Worcester Warriors have already asked the players and staff to take a 25 per cent cut in the wages to overcome the loss.

With only 13 rounds completed in the tournament and five already suspended, Bradley does not expect the game to begin until the new season in September.

“The key thing is when we can get back to playing,” Bradley told the PA news agency.

“The Premiership has been postponed for four rounds, five weeks. And all of the suggestions that we’ve heard are that we are going to be pretty much shut down for 12 weeks with the impact of the virus.

“You can’t restart rugby before it’s safe to gather in groups again, whatever else might be important everyone’s health is the most important. So we think the most likely scenario is that we could start playing rugby again September.

“If that were to be the case then this club will have no income for six months, literally no income. And our wage bill is around £1million a month.

“So it doesn’t take very long to explain that with £6million going out and nothing coming in on a business where last year we lost £2million, it doesn’t add up. And people have said ‘where’s the CVC (investment) money gone?’ – that’s where it’s gone.

“If you have no income, even if you’ve got a reasonable amount of cash which we have, it disappears very quickly. It’s amazing how quickly this has all happened.

“We will come through this. We have taken early action, and if we are back playing rugby in September then we will be okay.”