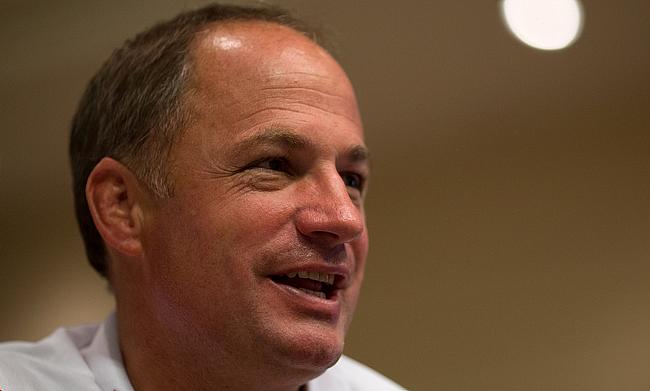 Gloucester Rugby have confirmed that versatile back row forward Freddie Clarke has penned a new deal with the Gallagher Premiership club.

The 27-year-old started his professional rugby career with London Scottish ahead of the 2015/16 season and was a product of Bath Academy. He went on to make his Gloucester debut ahead of the 2016/17 season with his first senior appearance coming in October 2016.

Clarke went on to make 79 appearances for the Cherry and Whites including 50 games in the Premiership.

“I’m very happy to be staying. Since I arrived back in 2016, I’ve loved every minute of my time here," he told the official websote of the club.

"Training and playing week in, week out with world-class players has helped me to improve so much as a player and I feel that I’m still getting better.

“But, while I’m pleased to be progressing as an individual, the most important thing is how I contribute to the overall squad effort.

"I genuinely feel that we’re going places as a group and I hope to play my part in helping Gloucester Rugby to achieve success in the not too distant future.”

“Freddie has very much made the most of his opportunity here at Gloucester Rugby. He has worked really hard to develop all aspects of his game, and this continued development has been reflected in his regular selection in Premiership and in European fixtures.

“Back row has become a really competitive position at Gloucester Rugby, with real strength in depth, but Freddie’s skillset and work rate complement the style of play we are continuing to develop under Johan and the coaching team.

“His ability to play a number of positions in the pack is another positive and Freddie will continue to play a key role in the playing squad, on and off the pitch, over the next few seasons.”