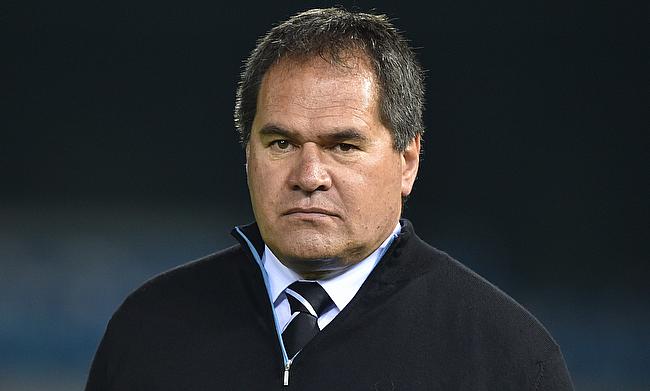 Glasgow Warriors have confirmed the signing of back-row Jale Vakaloloma on a two-year deal ahead of the 2019/20 season.

The 22-year-old started his professional rugby debut with Brisbane City in the National Rugby Championship and was named in Fiji's World Cup training squad earlier this year.

He will now join the likes of fell Fijians Niko Matawalu and Mesu Dolokoto at the Scotstoun Stadium and was called up to Fiji Warriors last year.

“This is a great opportunity for me to play with a top European side and I can’t wait to get started," he told the official website of the club.

“Working under the coaching team led by Dave Rennie can only improve my game and I know many Fijians have gone to Glasgow and been successful and I hope to follow in their footsteps.

“At the moment my focus is on training hard and once I travel over to Scotland I will work even harder to earn a place in the team.”

Glasgow Warriors head coach Dave Rennie expressed delight on the signing of Vakaloloma and is confident of his abilities.

“We’re hugely excited by Jale’s raw talent and believe he has the potential to grow into an excellent player in our environment.

“He is a really impressive athlete; dynamic, powerful and skilful. He’s extremely dangerous in open play and his versatility will be important for our squad depth, especially in a World Cup year.

“He has been a standout player in club footy in Australia and we’re looking forward to him making the step up with us this season.”