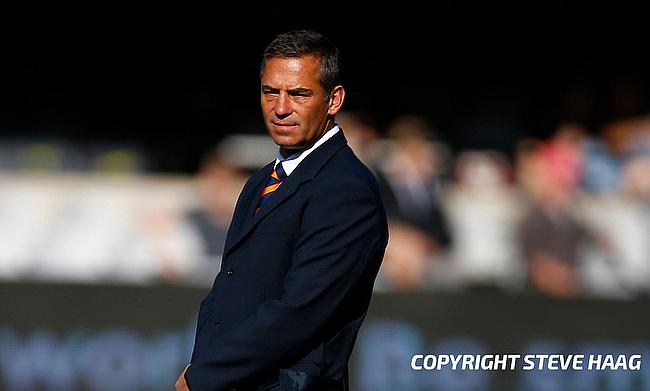 Glasgow Warriors have announced the signing of Franco Smith as the head coach ahead of the 2022/23 season.

Smith started his coaching career with Free State Cheetahs in 2005 and also had worked with Treviso, Cheetahs, UFS Shimlas before taking over as the head coach of Italy in 2019.

The 50-year-old was appointed Italy's Head of High Performance in 2021 and now will head to the Scotstoun Stadium prior to the club’s two pre-season fixtures joining assistants Nigel Carolan, Peter Murchie, Alasdair Dickinson, and Pete Horne.

“I have followed Glasgow for a long time, since coaching at Benetton when they joined the PRO12 in 2010, and the way they play has always appealed to me because their style is embraced by the fans," he told the club's official website.

“In coaching I always have these objectives: to play a winning brand of rugby; to have a style that is good to watch and that the fans can associate with – it is the Warrior Nation’s team, and our responsibility through the coaches and players is to represent them.

“There are also opportunities at Glasgow to contribute to the pathway for up-and-coming players, making sure we are developing creative, fit, and knowledgeable rugby players from a young age that we will bring all the way through to Scotland.

“I am looking forward to joining the club and getting to know the coaching staff and players as we begin working together.”