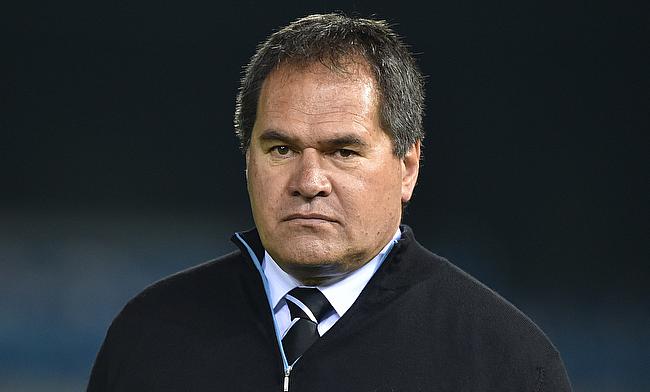 Dave Rennie's side had some weaknesses exposed against Exeter
©PA

Glasgow prop Jamie Bhatti is hoping to utilise the home advantage to get their European Champions Cup campaign back on track when they face Leinster on Saturday.

Dave Rennie's side headed into the clash against Exeter Chiefs in the opening game of the tournament after winning six straight games in Pro 14 but their momentum was halted at Sandy Park when they were defeated 24-15 and now face a vital encounter at Scotstoun Stadium against Leinster, who are fresh from a bonus point victory over Montpellier.

"We're at home at the weekend, and we don't want to lose at home," said Bhatti.

"That's one of our goals for the whole season; not to lose a game at home.

"With the group we're in, and the quality of the opposition, if you lose one game then it's not looking good but I am sure we will get the job done at the weekend."

Bhatti, in his first season with the club, admitted they had been struggling at set-piece time when asked where Glasgow could gain an upper hand this weekend.

"I would say at the scrum, but we've been struggling in the past couple of weeks!" he added.

"They'll have been watching our games and they will try and target our scrum, but we're working hard every week, and we'll get there. I'm pretty confident we'll get it together."