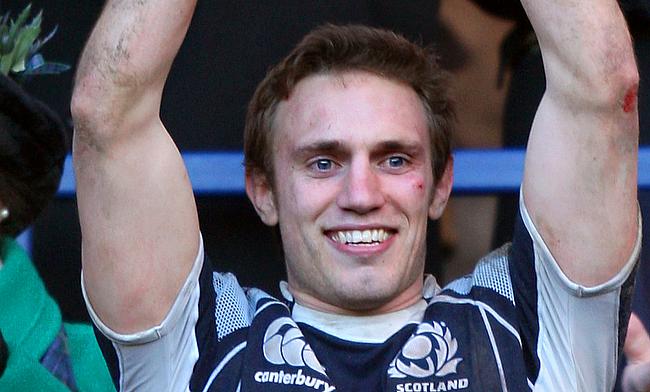 Glasgow Warriors assistant coach Mike Blair is expecting a stiff challenge from Exeter Chiefs when the two teams meet each other at Sandy Park on Saturday in the European Champions Cup opener.

"This is going to be a step up for us," the former Scotland international said.

"We've had some tough games in the PRO14 no doubt, Munster at home and Cheetahs away at altitude were really difficult, but Exeter on their home patch is definitely a step up.

"I think they're 11 games winning at home? It's a really big challenge for us, but one the guys are really looking forward to.

"This is a group that loves those challenges, there's no moaning behind the scenes and it (the challenge) almost adds to the occasion.

"Backs to the wall stuff playing Exeter away from home after a tough travel day, these guys are really keen and ready to go."

The 36-year-old also had praise for Exeter Chiefs, who has shown a steady progress since their promotion to the top tier in 2009 and have gone on to win their maiden Aviva Premiership in the previous season. The Sandy Park outfit are also positioned second in the English Premiership in the ongoing season with four wins from six games.

When asked for their strengths, the Glasgow skills coach said: "They bond a team really well.

"They have players who have come in, Olly Woodburn for example, who has come in on the wing but didn't really play much for Bath but is excelling for Exeter now.

"There are other bit-part players who have come in and gelled magnificently and are playing brilliant rugby there.

"They've worked their way up through the leagues, slowly up position-wise as well and now they're a really competitive outfit and there's belief in the team and that goes a long way."

The 36-year-old also confirmed that fullback Stuart Hogg is keen to return back to action after undergoing a surgery on his shoulder in the summer.