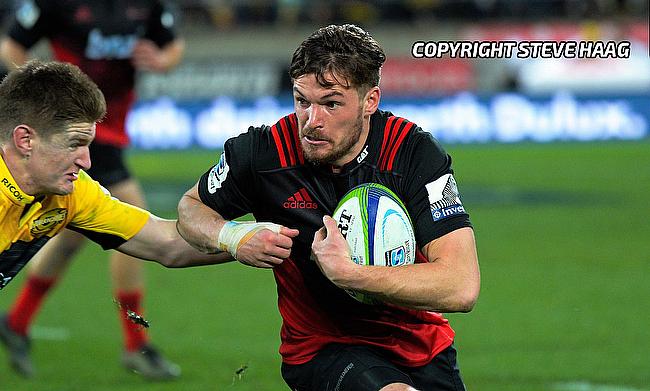 Crusaders duo George Bridge and Sevu Reece have been included in New Zealand's line-up for the upcoming second Bledisloe Cup encounter against Australia to be played in Auckland this Saturday.

The decision follows after head coach Steve Hansen has decided to leave out experienced duo Rieko Ioane and Ben Smith from the matchday 23 squad. Sonny Bill Williams also makes a return at the inside centre with Anton Lienert-Brown moved to outside centre pushing Jack Goodhue out.

“We have worked hard this week on our game and all that comes with it. We’ve had a great preparation and really excited and looking forward to a massive, must-win match for the Bledisloe Cup on Saturday," said Hansen.

“We know that Australia will be determined and confident after their win in Perth which makes the challenge even more exciting.

“It’s a sellout which is fantastic, and we hope our fans are in full voice – we’re always buoyed by the massive support we receive from our fans and we look forward to more of the same on Saturday night.”

Dave Rennie wants next Wallabies coach to be an Australian