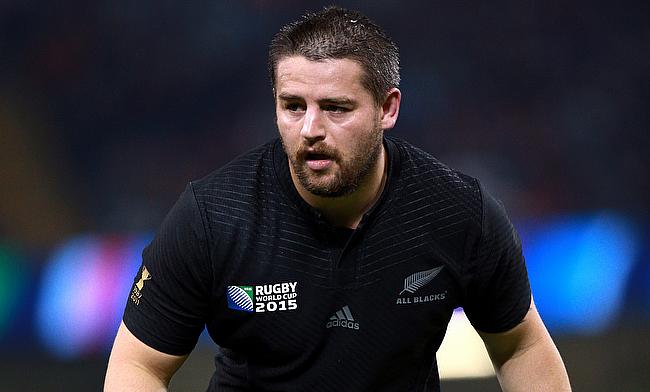 New Zealand hooker Dane Coles said the All Blacks are focussed on winning the Bledisloe Cup that kicks-off in Perth this weekend.

The All Blacks had an indifferent Rugby Championship tournament which started with a win over Argentina but a 16-16 draw against South Africa in Wellington meant they would be hoping to beat the Wallabies in the final round and the Springboks to lose their encounter against the Pumas to clinch the title.

Coles admitted that the All Blacks looked rusty in the opening two games and their attack and defence both need to be reviewed as they lock horns with Michael Cheika's men on Saturday.

“This trophy is very important to both countries and we want to make sure we do everything we can to perform. We’ll keep improving week by week and see how we go,” he told the official website of All Blacks.

“I was reminded pretty early when I came into this team of how important the Bledisloe Cup is; you really want to be that team that holds it and that’s all we can focus on this week.

“Everyone’s attention needs to be in Perth for us to have the best chance of performing this week.”

The 32-year-old also had praise on Australia's scrum technique, especially after the new law.

“In our game we weren’t too flash we got pushed over the ball a couple of times against the Boks, so we need to do a bit of work,” he explained.

“They’ve [Australia] got a pretty experienced front row. We need to adapt and be a little sharper to stay in the game.”

New Zealand have been winners of the Bledisloe Cup for 16 straight years having last lost the trophy to Australia in 2002.