Gabin Villiere returns to France line up for game against Wales 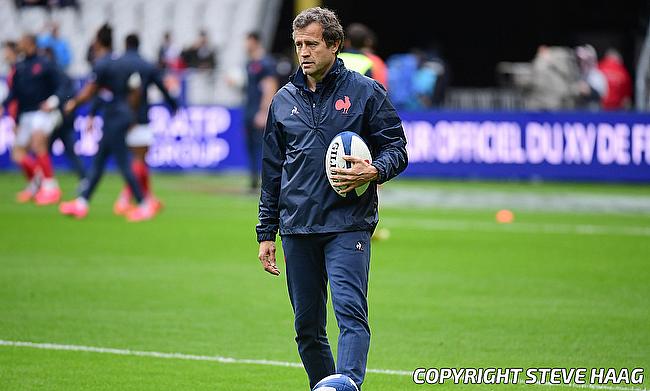 France head coach Fabien Galthie has made a solitary change to their starting line up for the fourth round game against Wales to be played at Principality Stadium on Saturday.

Gabin Villiere has overcome his injury to start at left wing while Yoram Moefana makes a move from left to right wing after Damian Penaud misses out due to Covid.

The bench also sees a couple of changes with Romain Taofifenua dropping out due to Covid as he is replaced by Matthis Lebel while Mohamed Haouas comes in at the expense of Demba Bamba.

Skipper Antonie Dupont also was declared fully fit for the weekend's encounter after missing a training earlier in the week due to an arm injury.

France currently are the only team in the ongoing Six Nations with a chance to clinch the Grand Slam after beating Italy, Ireland and Scotland in the opening three rounds.