Free-to-air rugby union - Could it kill the game in South Africa? 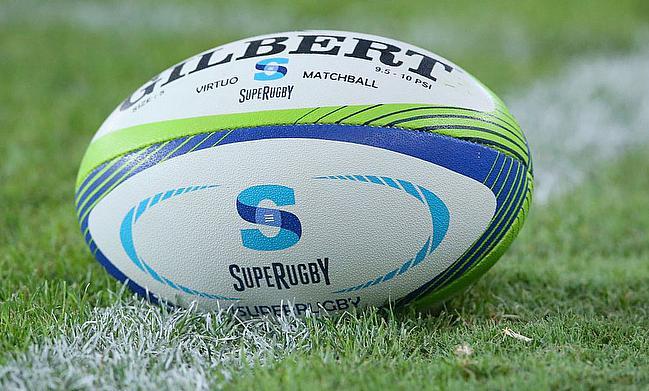 Just over a week ago, the CEO of South African Rugby, Jurie Roux, claimed that proposed changes to sports broadcasting regulations would kill off professional rugby in the country.

The new regulations are set to give South Africans access to free-to-air coverage of sporting events that are deemed to have national importance.

In an interview with RugbyPass, Roux said that nearly 60% of South Africa’s money comes from broadcasting the Autumn and summer tests as well as small grants and events. He strongly believes that these changes could decimate professional rugby within five years and this highlights issues with rugby in South Africa and how the view on free-to-air television is different in comparison to the United Kingdom.

It could be fair to suggest that there has never been more free-to-air rugby on television in the UK since pay-to-view services like Sky and BT Sport monopolised the market.

Broadcasters like Channel 4 successfully took on coverage of the Champions Cup and they also broadcast international matches from Scotland, Ireland and Wales, whilst Channel 5 have just completed their second season broadcasting select Premiership Rugby fixtures.

?? Channel 4 will broadcast live Champions Cup rugby in the UK from next season...

One reason that free-to-air television is beneficial to the sport is quite simple. It’s free. Not every family can afford pay-to-view services, so how better to introduce people to the game than free coverage from any of the above broadcasters?

Every year for three months, the Six Nations allows people to watch high quality international matches for free and is undoubtedly the peak of national interest in rugby union. As a result, the game does benefit, with people maybe paying more attention to the sport, going to their local club, attending matches and maybe even becoming part of a pay-to-view service.

That is the role that free-to-air television has. It is for many broadcasters a gateway for people to pay for their services. For example, you can imagine that there is an increase of people purchasing BT Sport services after Channel 4 and 5 have shown Premiership and Champions Cup fixtures.

By opening up the sport in that manner to allow anyone to watch the games and develop an interest, without it effecting their bank balances, will benefit the game long-term. Whether that is through going to Twickenham or paying subs to play at a local club, the sport does eventually benefit from someone watching a game on free-to-air television.

In comparison to South Africa, rugby isn’t even the most popular sport. In reality, football is far more popular than rugby union, perhaps suggesting that SA Rugby is struggling to engage people, with the sport seeming inaccessible for people in low economic areas.

Therefore, by giving millions of South Africans the opportunity to view top quality rugby, it could lead to an increase in the amount of people playing grassroots rugby. For anyone that watches Super Rugby, it is noticeable that the stadiums that the likes of the Bulls and Stormers play in are sparse.

Added to this, the mass exodus of players to Europe seems to be increasing, with Sale Sharks seemingly the destination for many of them. Whilst players moving to the continent post World Cup isn’t exactly a new thing, it is the number of players leaving that is the surprise.

???? 23 year-old twins Jean-Luc and Dan Du Preez will join Sale Sharks on loan for the first half of the 2019/20 Gallagher Premiership season.

They will join older brother Rob in Manchester before heading back to Durban for the 2020 Super Rugby season.

This makes you wonder two things; the money isn’t good enough and that the quality of rugby isn’t good either. As a result, you wonder what product pay-to-view customers will be getting.

The idea that free-to-air television could kill a professional sport in a country is extremely saddening in a way. Over reliance of broadcast rights can be seen in any sport, for example in the Premier League, but that’s not to say that it doesn’t have a place.

Teams are reliant on these television deals to sustain them. That can’t be changed any time soon, but free-to-air television must be seen as a tool to attract people to the sport otherwise rugby union, football, rugby league and so many more sports face the likelihood of isolating themselves from potential customers.