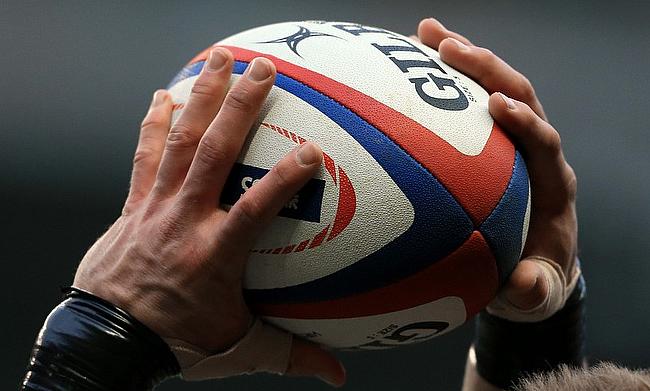 Galthie is among the 16 members in the France's Six Nations camp to have tested positive for Covid-19 which forced their third round against Scotland postponed.

However, the FFR chief Laporte said to France 3 television that Galthie left the bubble the day after France defeated Italy 50-10 in the tournament opener earlier in the month.

"For me, he has the right to leave from the moment he is masked. He was outside," said Laporte, the president of the French Rugby Federation.

"He watched the match alongside Thomas Lombard (the director general of the Stade Francais team), who himself is tested every three days and also wore a mask."

"I don't see where the problem could be but then again I am not a doctor."

Despite the setback, the French boss backed Galthie and reckons the 51-year-old will be the right person to guide the team in the 2023 World Cup.

"Why wouldn't I support him? I am not a prosecutor. And it's not because I really like Fabian. He knows very well that I don't give gifts to people."

France hold the second position in the Six Nations table with wins over Italy and Ireland in the opening two rounds.