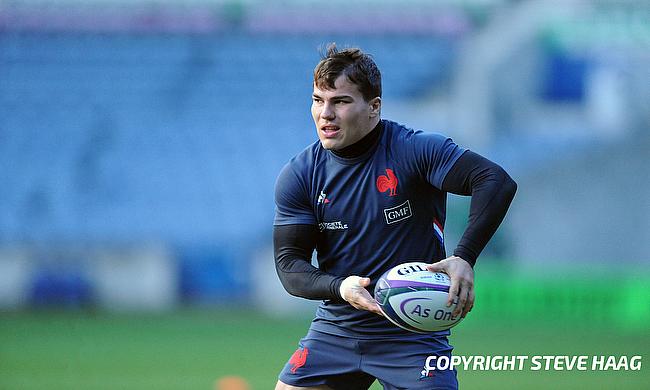 Antonie Dupont was named the player of the Championship
©Steve Haag

France have dominated the Six Nations team of Championship selected by a public vote of 60,000 in total.

Tadhg Furlong, Josh van der Flier and Hugo Keenan are the three players from Ireland to make it to the XV while Maro Itoje remains the solitary England player with no players from Wales, Scotland and Italy making the cut.

Meanwhile, Dupont was also voted the Six Nations Player of the Championship for the second time in his career after winning the award in 2020 previously. In the process, the France captain also became only the third player after former Ireland centre Brian O’Driscoll to win the award more than once.