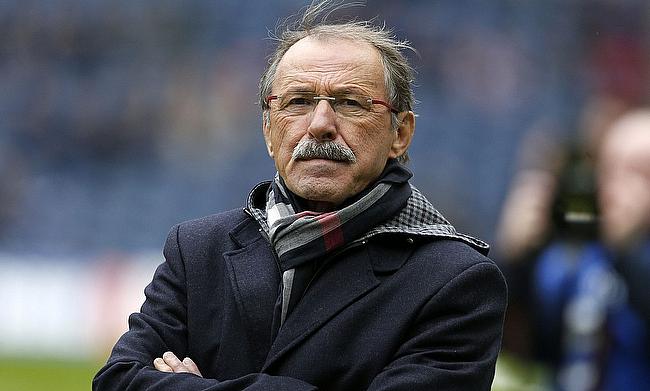 France head coach Jacques Brunel has made two changes to the line-up for the upcoming November series clash against Fiji to be played on Saturday.

Brunel has retained his faith on the side that defeated Argentina 28-13 last weekend. Full back Maxime Medard drops out of the matchday23 squad as Benjamin Fall takes his place.

The second and final change sees tight-head prop Cedate Gomes Sa making way for Rabah Slimani as he earns a promotion from the bench.

Slimani and Fall's places on the bench has been taken by Demba Bamba and Geoffrey Doumayrou respectively. Apart from Bamba, Julien Marchand is also set to make his debut for France after included in the replacement list.

The game on Saturday will be 10th Test between these two sides with France claiming wins on all the previous nine occasions.