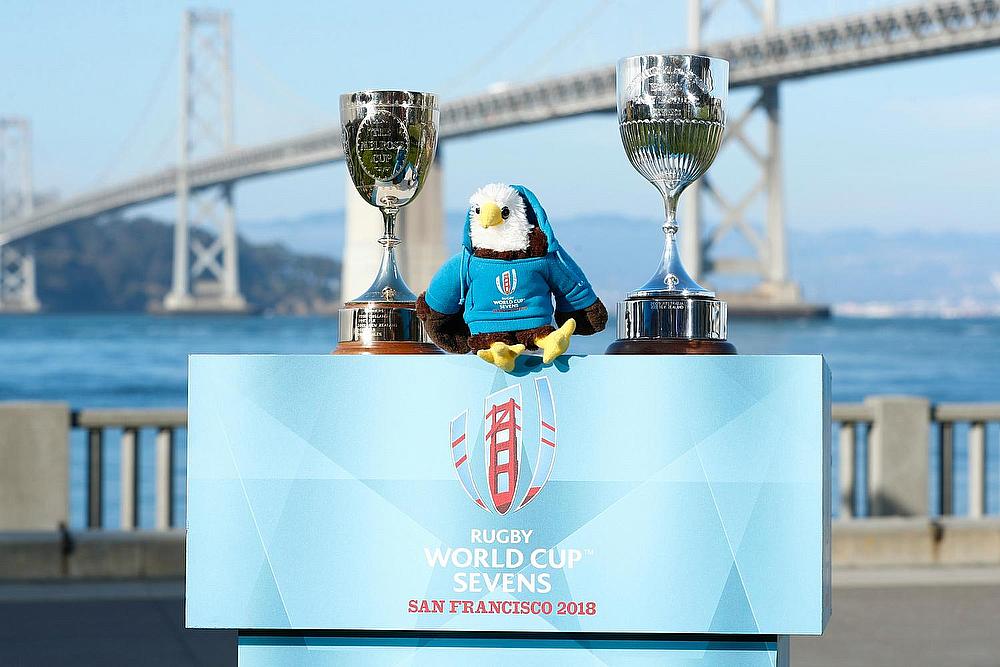 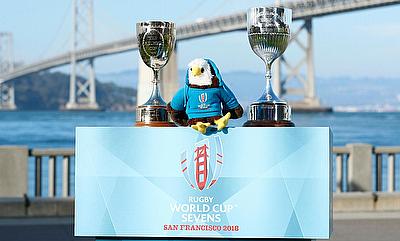 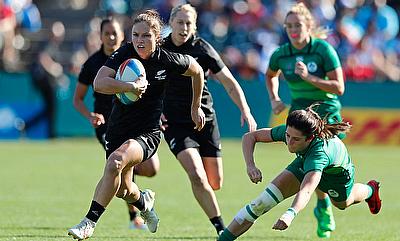 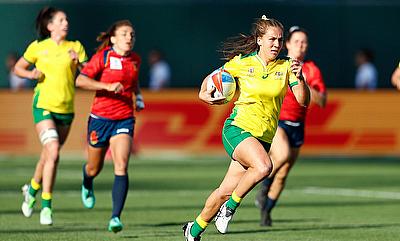 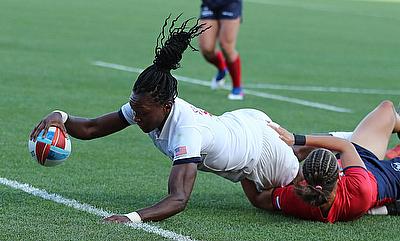 The day one of the Women's Rugby World Cup sevens kicked-off in San Francisco on Friday with defending champions New Zealand, Australia, France and host USA progressing to the semi-finals.

The 16-team competition got underway at the home of the San Francisco Giants Major League Baseball team in what was a knock-out format.

The opening game of the tournament saw Spain ending Fiji's chances with a tight 12-19 victory to reach the quarter-finals but they were demolished by Australia with a 34-0 margin. Evania Pelite scored a double for Australia while Emma Tonegato also slammed a double to lead Australia into the semi-final.

Earlier, Australia completed a 34-5 win over Papua New Guinea in the opening round to set up the top-eight clash against Spain.

England had a tough outing as they were eliminated in the opening round after they were edged out by Ireland with a 14-19 victory. England had a lead of 7-5 heading into the break with Emily Scarratt scoring a try but it was Ireland, who had the final laugh with Amee Leigh Murphy Crowe scoring a double to eliminate their Six Nations rivals.

However, New Zealand ended Ireland's hope with a seven-try performance to complete a 0-45 victory to go with a 0-57 victory over Mexico in the opening round.

Host USA had a promising start to the tournament with a 38-7 victory over China in the opening round and a 33-17 win over Russia in the quarter-finals while France enjoyed 33-7 and 24-19 victories over Japan and Canada respectively.

New Zealand will face USA in the first semi-final of the tournament while Australia and France will lock horns in the second semi-final with the winners from both the games will be in contention to win the title.

The Challenge Semi-finals will see England and China meeting each other in the first semi-final followed by a clash between Fiji and Japan.