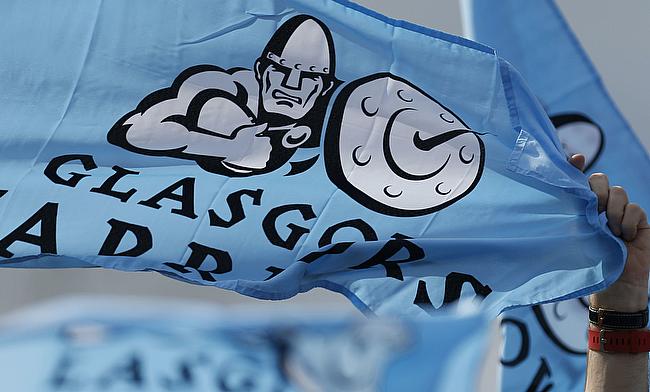 Glasgow have made a new signing
©PA

Glasgow Warriors have confirmed the signing of fly-half Brandon Thomson ahead of the 2017/18 season.

Thomson, who has penned a two-year deal is expected to arrive at Scotstoun Stadium in a couple of months following an impressive short loan stint with the Scottish regional side earlier this year.

This will also effectively end his association with Stormers, which he joined in 2016 and has scored 26 points from seven outings for the Super Rugby side.

Thomson also made three appearances for Glasgow Warriors during his loan period and managed to score a try against Ulster and is now looking forward to the new season ahead.

"I'm very excited to be heading back to Scotstoun. I really enjoyed my short stint there earlier in the year and I'm looking forward to many more good times.

"The relationships I built in Glasgow was definitely a big contributing factor to going back, they are a great bunch of guys and made me feel at home right from the start."

Thomson will also be joined by his Stormers team-mates Huw Jones and Oli Kebble and the former South Africa U20 says he is at home with Glasgow Warriors.

"Dave Rennie is an excellent coach and has done very well with the Chiefs, so I'm super excited to have the opportunity to learn and be part of his set-up," he added.

"The likes of Huw and Oli also being there is awesome, it's like bringing a little part of home with me, and I'm sure we'll do great together in Glasgow colours."