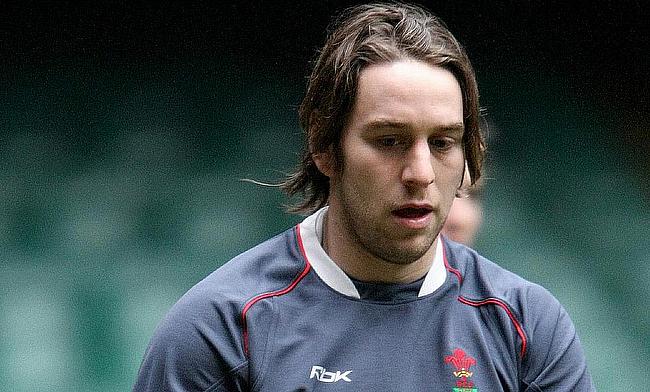 Former Wales skipper Ryan Jones diagnosed with early onset dementia
Progressive Rugby’s Tim Stimpson calls for more clarity and consistency on new concussion rules
Alix Popham: It is ludicrous these changes aren't happening now
Tim Stimpson Interview: We love the intensity of rugby but we don’t want it to come at a price

Legal proceedings are set to be launched on Monday against World Rugby, the RFU and the Welsh Rugby Union as rugby's dementia crisis continues.

A group of more than 185 former players, including ex-Wales captain Ryan Jones and World Cup winner Steve Thompson, are claiming that the governing bodies were negligent in failing to take reasonable action in order to protect players from permanent injury caused by repetitive concussive and sub-concussive blows.

The legal team representing the players, Rylands Law, have said: “This claim isn’t just about financial compensation. It is also about making the game safer and ensuring current and former players get tested, so that if they are suffering a brain injury they can get the clinical help they need.

"The players we represent love the game. We aim to challenge the current perceptions of the governing bodies, to reach a point where they accept the connection between repetitive blows to the head and permanent neurological injury and to take steps to protect players and support those who are injured."

Alix Popham, one of the players who is part of the litigation group, reiterated this point to Talking Rugby Union in an interview last year: “We can’t change the past, but we can change the future. We want to make this great game that we all love as safe as possible."

This case will be the biggest of its kind outside of the USA and whilst the spotlight is on rugby union, Rylands also said they are representing 75 players in rugby league as part of a separate but similar potential claim against the Rugby Football League (RFL).

The lobby group, Progressive Rugby, added on Monday: “Progressive Rugby are in the process of finalising a comprehensive list of player welfare critical requirements which will be submitted to World Rugby. We believe delay is no longer an option and that radical action must be taken as a matter of urgency to ensure rugby union’s reputation isn’t damaged beyond repair.”