Waratahs make one change for play-off clash against Highlanders 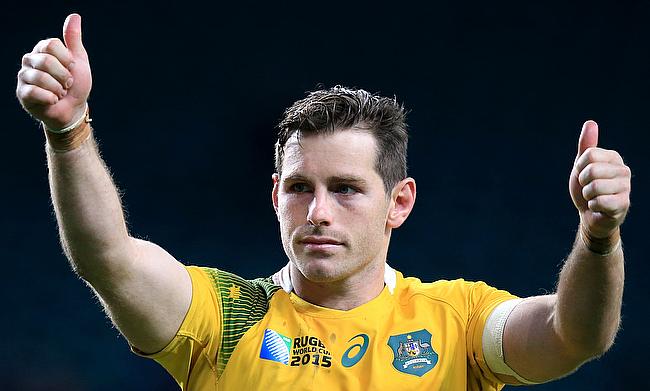 Bernard Foley will be a key player for Waratahs
©PA

Waratahs have made one change to the starting XV for the upcoming play-off game against Highlanders to be played at Allianz Stadium on Saturday.

Head coach Daryl Gibson has named Alex Newsome at right wing in the place of Cam Clark, who now joins the replacements.

Gibson had praise for Newsome and is looking forward to his performance on Saturday. The Waratahs coach is also wary of the challenge Highlanders possess as they look to make it to the top four.

"Alex has been impressive the last few games in terms of impact off the bench. He really deserves a start, he has earned that. Every time he has touched the ball he has really added, he’s exciting.

"He has some excellent wingers he is going to be up against but we know he can do the job there.

“The Highlanders are a very clever team, trying different stuff and exciting to watch. A lot of our preparation has been about how to prevent that.

"We have an excellent attack and for us we need to ensure that our defence is solid and making sure that we don’t concede tries as well".