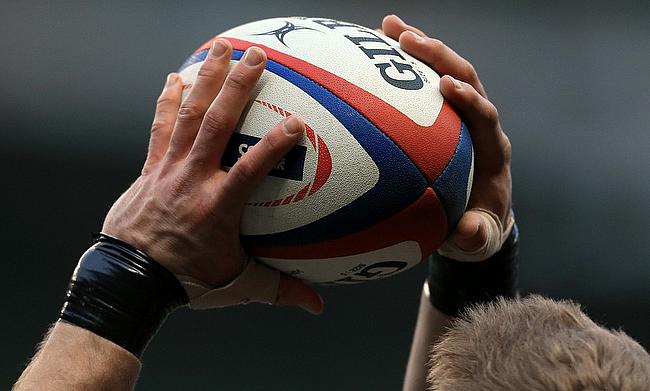 Brumbies have made two changes ahead of their upcoming Super Rugby clash against Waratahs to be played on Saturday at Allianz Stadium.

Scott Sio gets a recall and has taken the place of Nic Mayhew, who now moves to the bench and with Tom Cusack unavailable for selection Blake Enever shifts from lock to flanker.

Rory Arnold's twin brother Richie takes the vacant place at number five created by the movement of Enever as he gains a promotion after being among the replacements for the game against Chiefs.

Co-captain Sam Carter has also been recalled and is named on the bench with Brumbies desperately hoping to catch-on second place Melbourne Rebels.