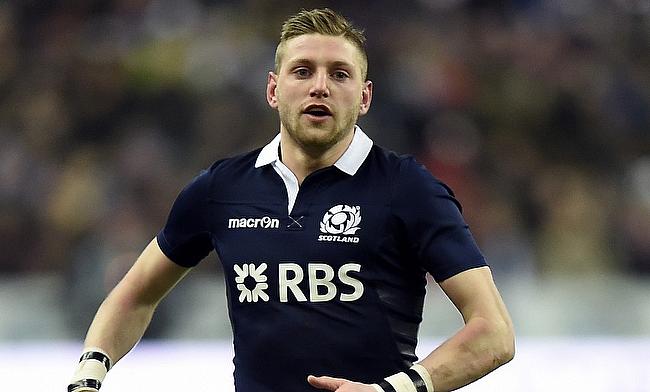 Scotland head coach Gregor Townsend has recalled fly-half Finn Russell for the final round of the Six Nations and the Autumn Nations Cup.

Russell has played 49 Tests for the Dark Blues but was left out of the Six Nations earlier this year for an alleged late-night drinking session at team hotel but now has returned back to the squad.

The squad contains 23 forwards out of which five were not part of the Six Nations squad with recalls for Richie Gray and Rob Harley while Blade Thompson also returns.

In the backs that comprise 17 members, James Lang returns along with Nick Grigg and Damien Hoyland.

“We are very much looking forward to coming back together as a coaching and playing group after such an unprecedented and challenging period in our sport and across society in general," said Townsend.

“There was a strong feeling that we were growing as a team during the Six Nations earlier this year, making progress from game-to-game as well as building closer bonds within the squad. Our aim is to keep this momentum going as we take on Georgia and Wales before competing in the Autumn Nations Cup in November.

“The squad we have selected is formed by the majority of the players we worked with in the Six Nations alongside players who have grabbed their opportunity in the past few weeks and have been in form for their respective teams".

Scotland will face Wales in the final round of the Six Nations at Parc y Scarlets on 31st October before they kick start their Autumn Nations Cup campaign in the second week of November.