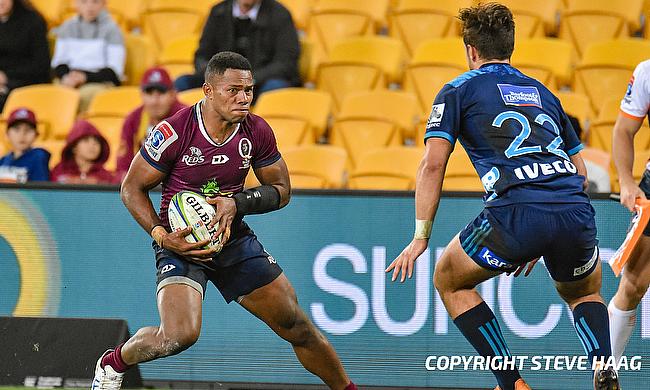 The former Fiji U20 international started his professional rugby career with National Rugby Championship side Queensland Country with his Super Rugby debut for Reds coming in 2018. His hat-trick in the final against Canberra helped Queensland Country to their maiden NRC title in 2017.

"I'm very happy to stay at Queensland," he told the official website of the club.

“I've got a lot of good friends here. We've developed strong bonds together. We're a big family at the Reds and I want to be a part of future success here.”

Reds head coach Brad Thorn expressed delight on Daugunu deciding to remain with the club for another four years.

“He’s an amazing athlete. He’s powerful and has great agility. Filipo’s attacking ability has come a long way, but his biggest improvement has been his work in defence.

“Filipo’s come through the NRC with Queensland Country and continues to contribute to our program.”

Queensland Reds will kick-start the 2020 Super Rugby season with a clash against Brumbies at GIO Stadium on 31st January.