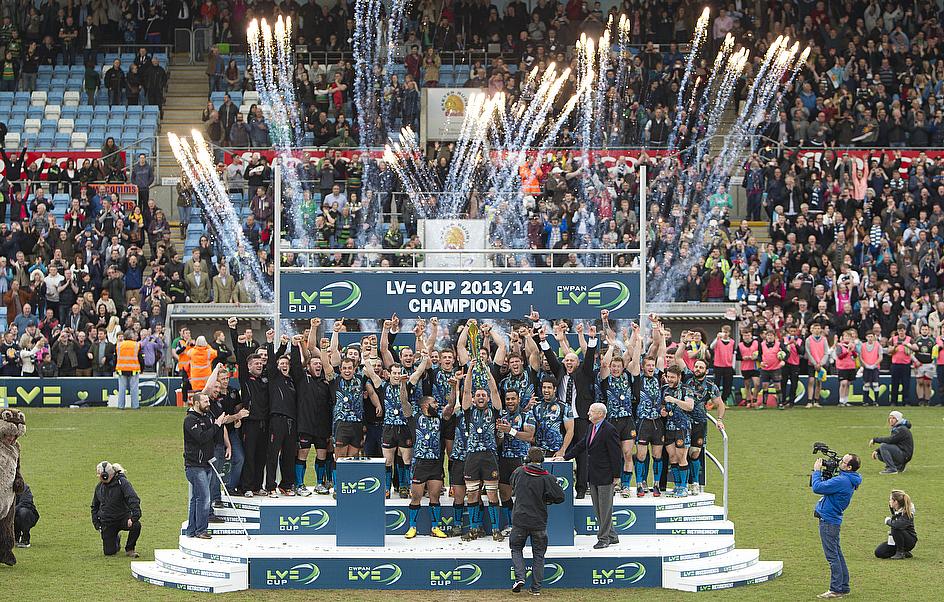 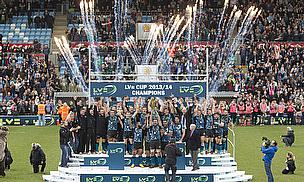 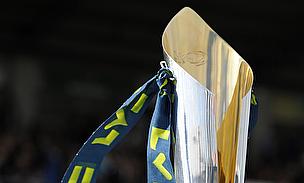 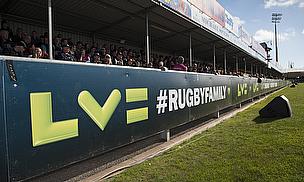 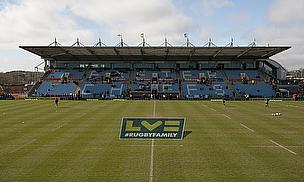 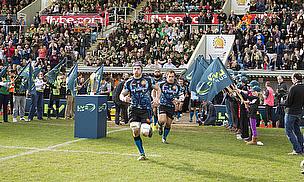 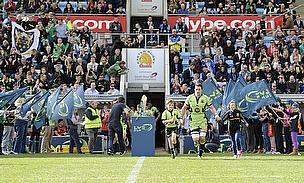 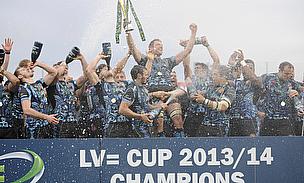 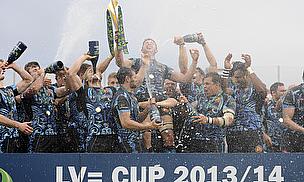 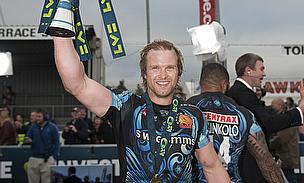 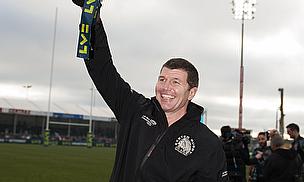 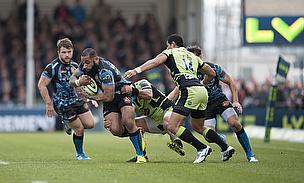 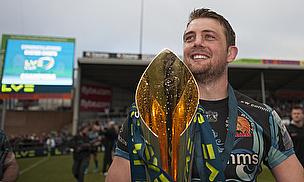 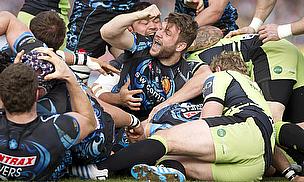 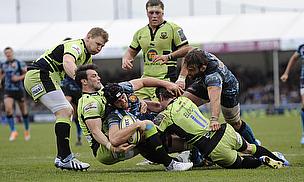 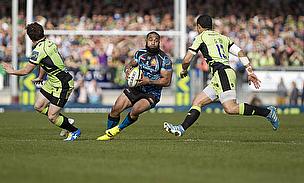 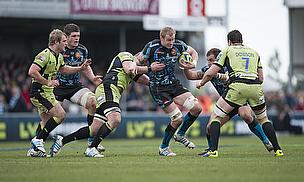 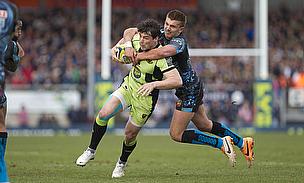 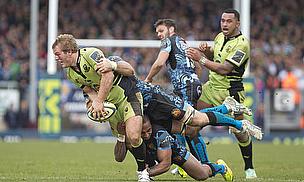 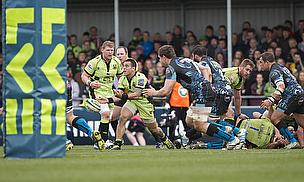 Chiefs Seal Historic Victory
Chiefs through to the LV=Cup final
Lewis Moody's preview of the Lv=Cup Semi Finals
Voting for the 2014 LV= Breakthrough Player Award is now open!
Lewis Moody previews Round 4 of the LV=Cup
Sarries seal spot in semis

This weekend the Exeter Chiefs sealed the first major piece of silverware in the club’s history as they clinched the LV= Cup title 15-8 at their home ground of Sandy Park against Northampton.

Early tries in both the first and second halves by Chris Whitehead and Dean Mumm, respectively, served to delight a crowd of just over 10,000 at the Chiefs’ ground.

On the other side of the field Samu Manoa crossed the whitewash for the Saints’ only try of the game, just 10 minutes from the end. However, the Aviva Premiership leaders were unable to avoid their second successive final defeat in the tournament.

After Whitehead raced over the try line after just four minutes had gone on the clock, England U20s fly-half Henry Slade extended the lead to 8-3 as the sides went in at the break. Glenn Dickson kicked over Northampton's only points of the first period.

Ten minutes in and the home side extended their lead once again with Mumm’s try, converted by Slade.

Both sides went in search of further scores and, 10 minutes from time, Manoa reduced the deficit but that was the end of the scoring.

The Saints were forced to make late changes when Stephen Myler failed a late fitness and, with replacement Will Hooley not recovered from concussion, New Zealand-born Dickson started at fly-half with Sam Olver added to the bench.

Chiefs made an early statement of intent by kicking a penalty, after a Saints offside, to the corner and from the line-out taken by lock Damien Welch set-up a catch and drive for hooker Whitehead to get the touchdown.

The strength of the Saints' scrum was showed when the Chiefs conceded a penalty six minutes later at a set piece on their own 22 allowing Dickson, kicking into the stiff breeze, to land three points from the tee.

Northampton stepped up the pace testing the Exeter defence who conceded a penalty five metres from their own line. Saints kicked to touch and tried to drive for the line but the Chiefs defence managed to stand firm.

From the resultant scrum both front rows stood up, on two occasions, and at the third attempt it was wheeled with Saints penalised to allow Exeter to clear up-field and begin to push the opponents back in to their own half.

Saints were then penalised just outside their own 22 but Slade, kicking from out wide on the left, was unable to bisect the uprights. The young half-back had another opportunity minutes later from the other side of the pitch which was successful.

Exeter looked to build on their five-point half-time advantage but they had to soak up early Saints pressure. When the roles were reversed the Chiefs were penalised as they tried to power over from a penalty kicked to touch.

The Chiefs maintained the pressure with Fetu'u Vainikolo breaking before offloading inside to skipper Mumm who crashed over the whitewash. Television match official Geoff Warren confirmed the touchdown allowing Slade to add the extras.

Full-back Luke Arscott looked set in increase the Chiefs' lead as he ran 40 metres, side-stepping a couple of tackle attempts, but was denied a try as he spilled the ball on the line when he was tackled by Samoa centre George Pisi.

Northampton came back to reduce the arrears with 10 minutes remaining as second row Manoa got in at the right corner after the ball was worked across the backs, but Dickson was unable to convert from outside.

With six minutes remaining Exeter had an opportunity to seal the game but Slade's penalty, from out on the right, hit the near upright and bounced back in to play but the Devon side still went into the history books.