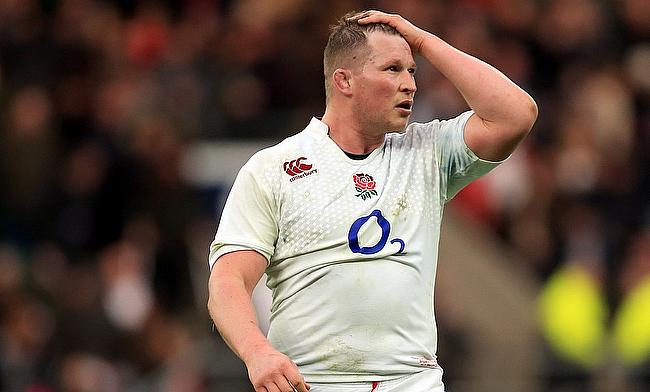 English rugby might witness significant changes to tackle laws to curb severity of injuries which is on the rise as per the statistics released for the 2017/18 season.

As per the data released by the Rugby Football Union, it is learnt that the amount of injuries has reduced in the 2017/18 season as compared to the previous year but the return to play period has increased to 37 days which indicates that the severity of the blows are on the rise.

The administrators of the game in England, Rugby Football Union (RFU), Premiership Rugby (PRL) and the Rugby Players’ Association (RPA) have jointly urged World Rugby to provide clarity on the permitted height for a legal tackle and want stricter laws to be in place.

Also the data released showed 37 percent of injuries occurred during training sessions with concussion a concern while also pointing out the injuries of players under head coach Eddie Jones.

Concussion contributed 18% of the total injuries during the season - emerging as the most common injury for third consecutive year - and it was followed by hamstring injuries. Among the head injuries it is reported that 37% of the victim are the ball tacklers. Also the artificial pitches have come under the scanner as the injuries occurring while playing in the surface is higher than the games played in grass.

“Player welfare has to and will remain central to Premiership Rugby as an organisation, and working with the RFU and RPA we have undertaken considerable work on the Action Plan agreed last year and agreed further steps which need to be taken this year," said Phil Winstanley, Rugby Director at Premiership Rugby.

"There is no “quick fix” solution to addressing some of these issues and work must continue with all stakeholders across the world game. The solution is likely to require input from players, coaches, medics and law makers and the work World Rugby are undertaking in this area is very much welcomed.”

"Given how the game has evolved over the past decade, the Professional Rugby Injury Surveillance Project is now more important than ever. It is essential that as a sport we take heed and act on the findings," said Richard Bryan, Rugby Director at the RPA.

“The introduction of Professional Game Action Plan on Player Injuries last year was welcomed by our Players’ Board. It represented an important step in addressing injury risk in the professional game, but it is essential that we continue to develop the plan and respond to the latest research and data.

"We are committed to addressing the issues raised in this report and must continue to adapt as a sport to ensure we are protecting the welfare of our players.”