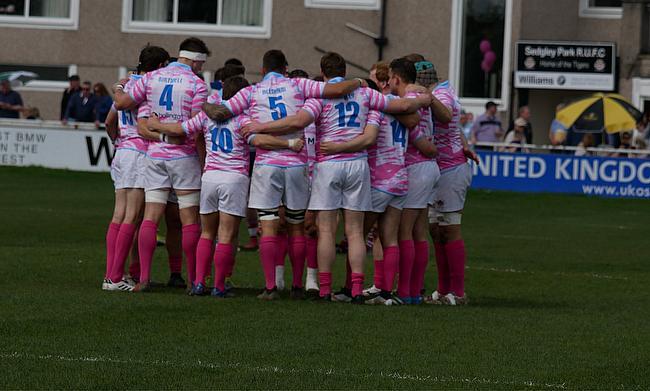 The new National League season is several weeks old and the RFU now wants to hear from the people involved at this level of the game.

They have released a National Rugby Survey in order for the RFU to gain feedback so they can help provide a better rugby experience for you as an individual, but also your club.

In recent times, the RFU have improved their campaigns across all levels of the sport to continue the growth of the game.

Increasing participation and making administrative systems easier to use are just a couple of aspects which England Rugby’s governing body have been able to improve because of the feedback they have received.

Recently, the RFU have been criticised due to their current financial position and redundancies. This led to CEO Steve Brown telling the Telegraph that they had “no choice” but to cut 60 jobs which hit the community game the hardest.

Brown explained that if staffing levels had remained the same, it would have led to a drastic drop in investment and ‘painful’ cuts to grass-roots rugby within two years.

But, things like this survey are a welcome initiative and TRU can see the benefits of it.

They focus on your individual involvement in the game, ranging from being a chairman to being a supporter, as well your experiences at your own club. The survey also asks if you would change anything about the game at this level.

The survey takes no longer than 10 minutes and at the end, the RFU give you the chance to enter into a prize draw to win one of four £150 team cash prizes and a pair of tickets for Barbarians v Argentina on Saturday 1st December at Twickenham.

If you want to share any stories with TRU about your club, feel free to also email us: info@talkingrugbyunion.co.uk