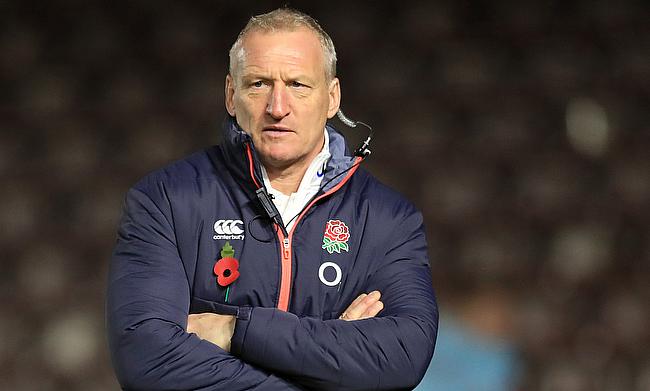 England Women ran a 14-try riot as they trounced the United States 89-0 in their autumn internationals fixture at Sixways Stadium.

The result also meant Simon Middleton's side now have levelled the record of the Men's team extending their winning streak to 18 games. They also had back to back wins over New Zealand and a 51-12 victory over Canada in the campaign.

New Zealand Women's team still hold the record for the all-time tier-one Test record with 24 wins that came between 2002 and 2009.

England got off to a flying start within a minute as Vickii Cornborough dived at the back of a rolling maul and Helena Rowland kicked with the conversion to make it 7-0. The home side increased their lead by the 4th minute as Abby Dow went past a tackle from Jennine Detiveaux but the conversion went wide as they stretched their lead to 12-0.

The third try came in the 11th minute when Abby Dow sent a perfect offload to Lydia Thompson, who touched down but Rowland failed with the conversion once again making it 17-0. Around the half-hour mark, Sherman provided a neat pass to skipper Zoe Aldcroft allowing Lark Davies to dot down for her 10th Test try.

Rowland missed out on the conversion but ensured she added the extras when Leanne Infante darts and dives over as the opening half ended with a 29-0 lead for the red rose team.

England extended their momentum into the second half with Lagi Tuima and Zoe Aldcroft both scoring in the opening three minutes and Rowland kicked the conversion on the first occasion as the scoreline became 41-0 and in the 48th minute Rowland contributed with the converted try making it 48-0.

The 51st minute saw Holly Aitchison feeding Heather Cowell as she ran over the line and four minutes later Sarah Bern also dotted down making it 60-0. The final quarter was no different as England continued to dominate with further tries from Davies (60'), Lydia Thompson (62'), Connie Powell (66'), Holly Aitchison (76') and Bern (80') to complete a dominating 89 point victory.