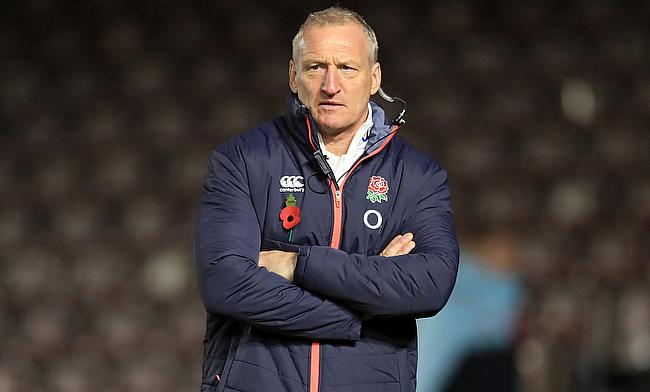 England Women continued their impressive run as they completed a double over their New Zealand counterparts with a record 56-15 win in Northampton.

The result follows the 43-12 victory England completed last week and now the 41-point margin becomes the highest for the red rose team over the Black Ferns as they maintained their impressive form leading to the World Cup next year.

England went on to score the opening try inside 10 minutes as Amy Cokayne dived at the back of the maul and Zoe Harrison kicked the conversion. The scores were doubled five minutes later with Holly Aitchison providing a perfect pass from Ellie Kildunne to crossover and Harrison was once again spot on with the conversion making it 14-0.

The scores became 21-0 before the end of the first quarter as New Zealand lost Kendra Cocksedge to sin-bin for a deliberate knock on that also resulted in a penalty try for the hosts.

New Zealand's problems compounded as Grace Brooker was forced off the field with a knee injury in the 24th minute and was replaced by Patricia Maliepo. With the break approaching, Cokayne completed her second at the back of a line out and Harrison also followed with the conversion as Simon Middleton's side completed the opening half with a 28-0 lead.

It was total domination from England as they extended their momentum into the second half with Cokayne completing a hat-trick and Harrison maintained her perfect record making it 35-0. The opening points for the Black Ferns came in the 53rd minute as they created a space wide for Portia Woodman to finish but Cocksedge's conversion went wide.

Nevertheless, her effort was negated with England scoring their sixth try when Leanne Infante intercepted a pass from Grace Houpapa-Barrett to score and replacement hooker Lark Davies also followed the suit in the 67th minute. Harrison kicked both the conversions to take England's lead to 49-5.

New Zealand were given a brief chance with England reduced to 14 players for most part of the final 10 minutes with Sarah McKenna sin-binned for a deliberate knock on and they capitalised on the numerical advantage with Stacey Fluhler grabbing a pass from a line out to dot down.

The closing stage saw Abby Dow and Portia Woodman exchange tries but it was England, who went on to win their biggest win over New Zealand with a 56-15 victory.