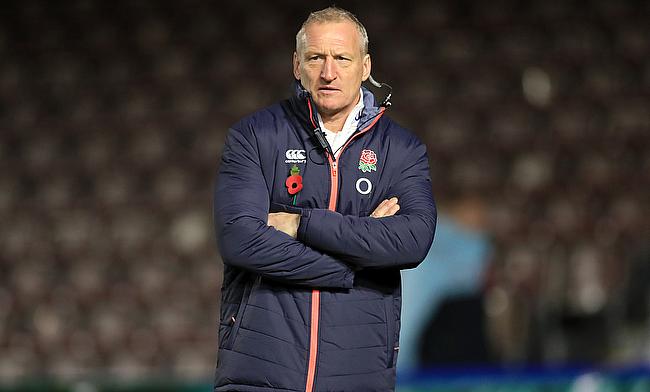 England have made a strong statement ahead of next year's World Cup as they thrashed Black Ferns 43-12 in the autumn international opener in Exeter.

This was also England's first win over New Zealand in 2017 and has recorded their biggest margin win over the Black Ferns with the previous being 14 points that came in 2011.

The opening points in the game came in the 11th minute when Abby Dow created a space for Abbie Ward, who brushed away a tackle from Dhys Faleafaga to score but the conversion from Zoe Harrison went wide making it 5-0.

As the opening quarter was about to end, the red rose team stretched their lead with Ward's second try in the 18th minute but Harrison kicked the extras to make it 12-0 and at the stroke of half time it became 17-0 with Ellie Kildunne speeding past between a couple of New Zealand defenders to dot down.

The first response from New Zealand came in the 45th minute when a kick from Chelsea Alley set up Alana Bremner over the line and Kendra Cocksedge’s conversion made it 17-7. Nevertheless, their new found momentum suffered a setback with New Zealand down to 14 players temporarily with Alana Bremner sin-binned for not rolling away.

Even though England came close to score, they eventually made it count in the 57th minute with Lark Davies diving from close range and Harrison improves as the scoreline became 24-7. Even though New Zealand returned back to full strength, it did not stop England from securing their fifth try and this Olympics Sevens star Holly Aitchison scored on her debut after collecting a pass from Ellie Kildunne making it 29-7.

As the final 10 minutes kicked off, Dow capitalised on an error from New Zealand to cross over in the 71st minute before Stacey Fluhler scored a consolation try for New Zealand in the 74th minute. Harrison further added agony to New Zealand as the try in the added minutes was set up by Helena Rowland with England completing a dominating 43-12 victory.