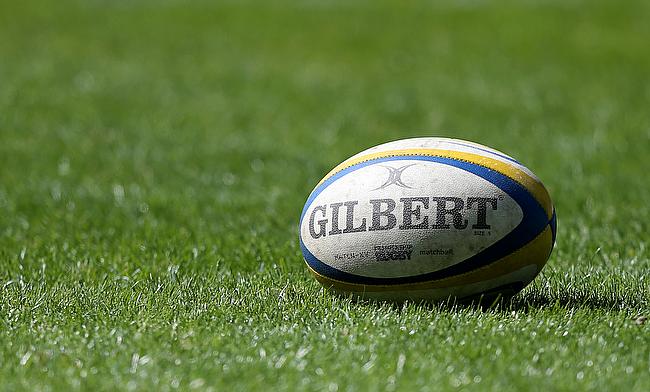 The two teams have played each other twice following last year's edition and it was France, who won on both occasions.

Lock Tamara Taylor will make her 99th international appearance in what will be her tenth Six Nations campaign while Amy Wilson Hardy returns to XVs side after a stint in sevens, including representing Team GB at the Rio 2016 Olympic Games.

Middleton is upbeat about the team's chances and is confident that they can start their campaign against France on a winning note.

"With 994 international caps between them, this is a strong England squad with a wealth of experience.

"Preparation has been good, having had ten days training as a group already. We feel ready to take on France, a side we know well. The 6 Nations is an exciting and competitive tournament and we look forward to getting the campaign underway in front of a home crowd at Twickenham."