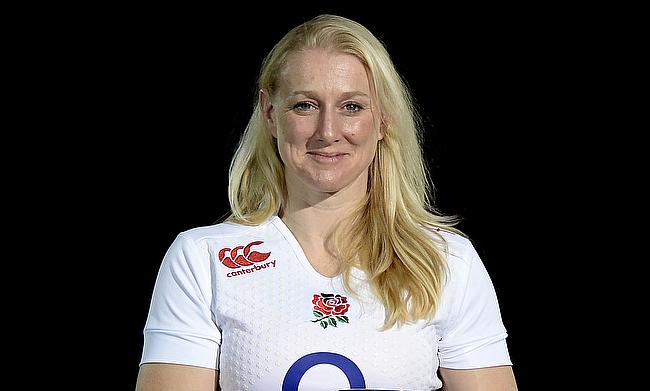 Simon Middleton's team will kick start their campaign against France Women on 4th February at Twickenham following which they will take on Wales, Italy and Scotland and will sign off with their visit to Dublin on 17th March when they take on Ireland.

Worcester's Bianca Blackburn and Lark Davies, Heather Kerr of Darlington and Aylesford's Leanne Riley are all part of the squad and will replace Claire Allan, Emily Braund and Abbie Scott, who will miss the tournament with their respective injuries. Vickii Cornborough is also part of the squad despite facing a suspension until 27th February.

Head coach Middleton believes Six Nations will play a vital role ahead of their title defence in the 2017 Women's World Cup.

"This is a huge year and we now have a squad training full-time," said Middleton. "The Six Nations forms a key milestone ahead of the Women's Rugby World Cup in August."