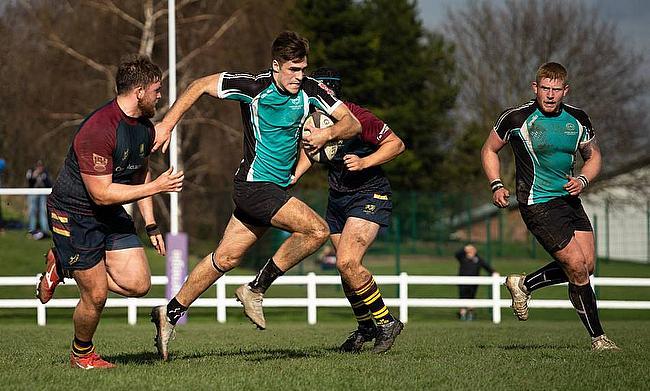 England Students have named a 23-strong squad for their two games with France Universities this month, including seven BUCS Super Rugby finalists.

They kick-off their duo of matches on Friday April 14th in Chester, before they travel to Barbezieux-St Hilarie for the away fixture with France five days later.

Included in England’s 2019 selection are seven BUCS Super Rugby finalists which have been shared between Leeds Beckett and Hartpury.

Representing the Yorkshire institution will be Conrad Cade, Elliot Ward and star winger Chester Duff whilst Alex Gibson, the in-form Robbie Smith, Ben George and Jack Johnson will fly the flag for Hartpury.

Domestic championship the University of Exeter have Paul Schroter, Josh Pieterse and Jack Rouse all included whilst Northumbria University have four representatives.

Huge congratulations go to Paul Schroter, Jack Rouse and Josh Pieterse who have been picked for this years England Students squad.

Will Partington and Jack Kenningham make up the University of Bath contingent whilst Cardiff Met have Harry Seward and Corey Lewis as representatives.

The team will get together at Chester next Thursday following the BUCS Super Rugby final to begin preparations as England look to bounce back after two defeats against France last year.