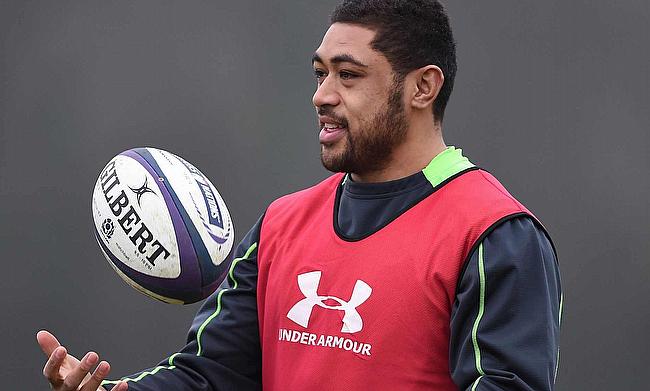 The Aviva Premiership club confirmed that 24-year-old Faletau will join them next season.

Faletau, who also played in the British and Irish Lions' victorious Test series against Australia two years ago, will move to the Recreation Ground from Newport Gwent Dragons.

Faletau, who made his Wales debut in 2011 and has won 52 caps, has been a Bath target for some time.

He will join the likes of his fellow Wales international Luke Charteris, who arrives in the west country from Racing 92 next season, and Scotland international back-row forward David Denton, who recently moved to the club from Edinburgh.

Faletau's Wales career has included playing in a World Cup semi-final and quarter-final, in addition to Six Nations title success.

"The way Bath approach the game suits my style of play, which was a big factor in me wanting to join," Faletau told Bath's official website.

"The opportunity to work with Darren (Bath first team coach Darren Edwards) again after doing so with Wales Under-20s and the Dragons was also too good to turn down.

"I would like to thank the Dragons for everything they've done for me in my career."

Bath head coach Mike Ford added: "When we talk about this club being ambitious, we are not just paying lip service.

"Signing a player of Toby's calibre is evidence of that.

"He is a world-class player who never takes a backwards step, and he will add competition to an equally fantastic back-row.

"We are continuing to build a formidable squad that will challenge for silverware for years to come."