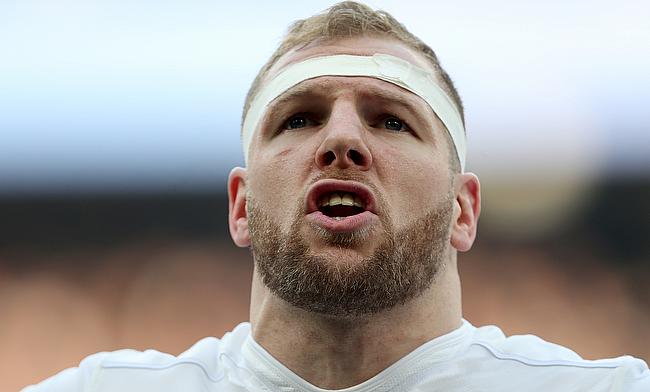 England's upcoming Six Nations campaign have received a huge boost after flanker James Haskell is set to make his first appearance in seven months following a recovery from a toe surgery.

The 31-year-old, who was named the man of the series in England's tour of Australia, despite missing the final game in Sydney had to undergo reconstructive surgery on his toe after sustaining the blow in the second game in Melbourne.

Haskell has been named on the bench for Wasps in the upcoming Aviva Premiership clash against Leicester Tigers at Ricoh Arena on Sunday.

The news could not have come at a better time for England coach Eddie Jones, who will have to wait until Monday to find out whether former England skipper Chris Robshaw will be available for their Six Nations title defence or not.

Meanwhile, Wasps boss Dai Young confirmed that Joe Launchbury's calf injury is not as serious as it was originally thought and is expecting him to make a comeback soon.

"I don't pick the Six Nations squad obviously, but we're expecting him to be fit for Wasps next week.

"He's had a scan and he's got some bleeding in his calf, but it's not a significant tear or anything like that."