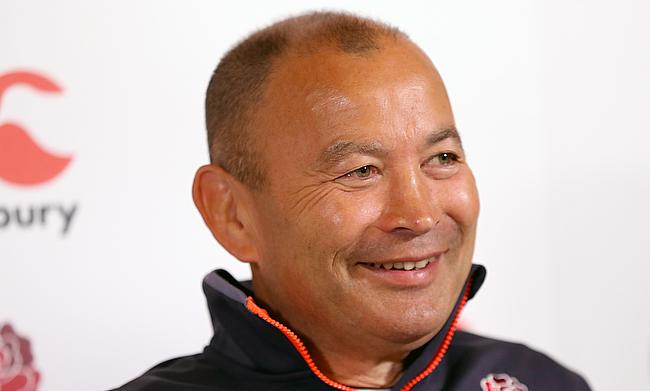 England's preparation for their title defence in the upcoming Six Nations tournament has been hampered by the injuries to three of their front-line forwards.

Apart from Mako and Billy Vunipola, Wasps captain Joe Launchbury will also remain on the sidelines after sustaining a calf injury and is set to miss at least the tournament opener against France on 4th February.

Billy is doubtful to feature in the tournament while Mako, who also has a knee problem like his brother is expected to join the squad at some stage during the Six Nations.

Robshaw has a shoulder injury and might have to undergo a surgery, while Kruis has a cheekbone fracture. Haskell has not made any appearance after his foot surgery which he underwent following England's tour of Australia while Hartley must prove his match fitness according to Jones following his six-week ban while playing for his club Northampton Saints.

"This is the way it is with injuries. As we said in November, it is chance to create some more depth," Jones said.

"For 2017 we are going to be missing potentially four of the starting pack, but we got through November without seven front-line players. So it's a great opportunity, exciting.

"People say 'relax and enjoy the job', but you never relax. You've got to get on with it. You wake up every day and hope someone else doesn't get injured."

However, Jones had words of consolation for his skipper Hartley and insisted that he will continue to lead the team in the Six Nations provided he proves his conditioning in the training camp in Portugal.

"Dylan's got to come into our training camp in Portugal fit and ready to go," Jones said.

"He's doing all the right things at the moment and if he keeps on doing that, there's no reason why he won't be starting hooker and captain.

"He's got to train bloody hard, that's the thing. He's got to come into Portugal, he's got to be one of the fittest players there and if he's in the 23, he'll be captain.

"Dylan made a mistake and that's the first mistake he has made for England. There are plenty of players in the squad who have made mistakes."

Earlier, Leicester Tigers centre Manu Tuilagi also was removed from the training camp after he sustained a knee injury while playing in the Aviva Premiership.